The shipbuilder delivered two LNG-fueled 113,000-dwt oil tankers to an Asian shipowner earlier this year and with both vessels completing the first bunkering at the port of Rotterdam in the Netherlands before beginning operation.

The two oil tankers are the first LNG-fuelled vessels SHI built at its yard. The order was awarded at the end of 2015, and they were delivered this January and February, respectively, SHI said.

Currently, LNG as fuel is considered as a cheaper and more eco-friendly alternative than low sulfur oil and scrubber in the long run to meet the IMO 2020 regulations that require the reduction of Sulfur content in fuel to 0.5 percent.

SHI said its own LNG propulsion technology has helped it secure orders for 10 LNG-fuelled ships from international shipowners to date this year. 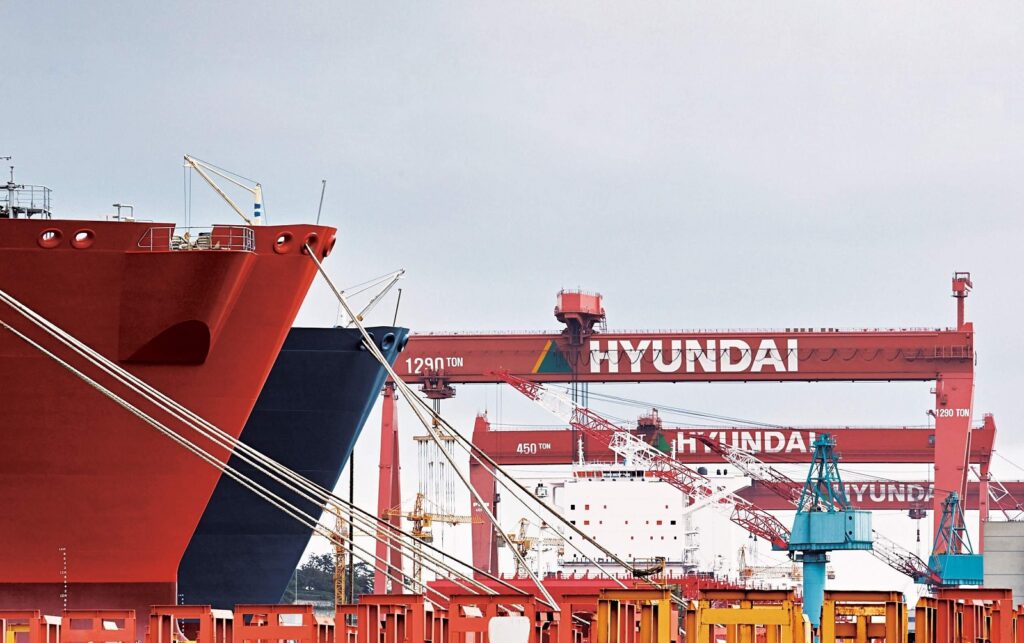