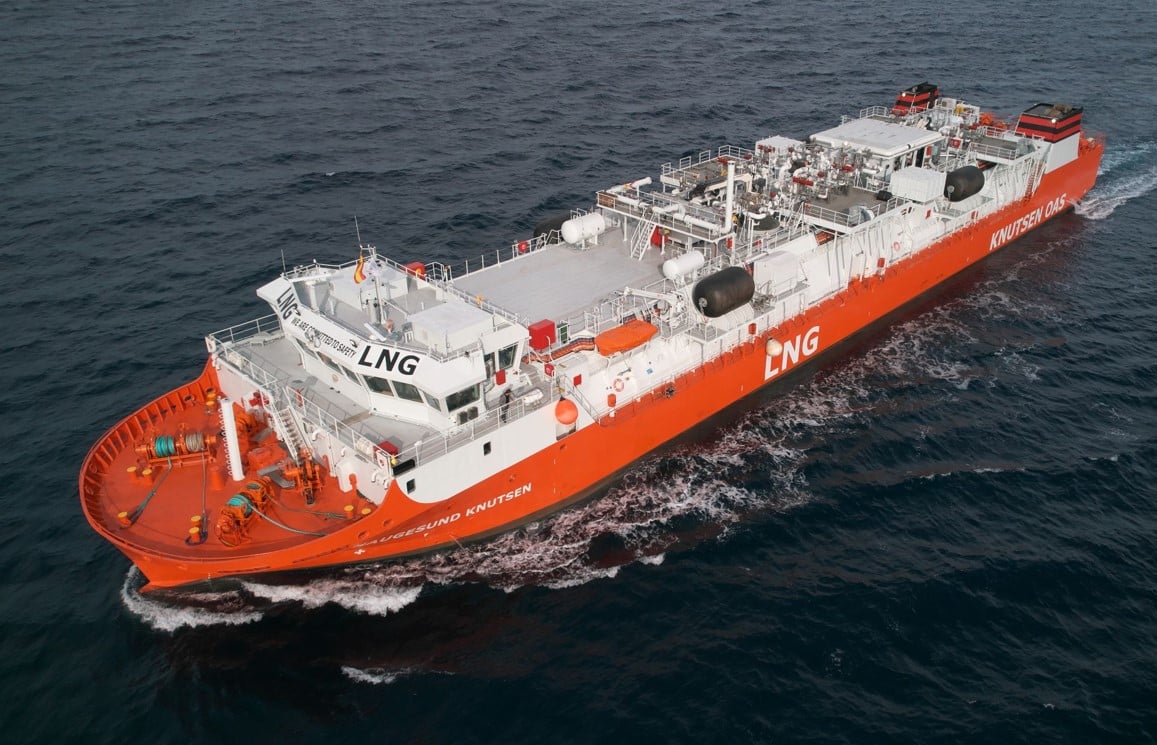 As informed, the bunker vessel, which was delivered on 23 Deecember, was built by Armon Shipyards in Gijón.

The 5000 cbm LNG bunker barge is specially designed for supplying LNG to gas carriers and gas-fueled vessels like cruises and ferries. The ship will serve in the port basin of Barcelona.

Last October, the company held a naming ceremony for LNG carrier Ravenna Knutsen which will serve the new small-scale LNG terminal in the port of Ravenna.

The ship is one of the first small-size LNG carriers in the world. It can transport up to 30,000 cubic metres of LNG through three tanks. Besides, it can reach a speed of 15 knots.

Recently, Knutsen teamed up with Japanese shipping major NYK to establish a joint venture company for the commercial development of a liquefied CO2 (LCO2) marine transportation and storage business worldwide.

NYK and Knutsen will each hold a 50% stake in the new company, which has been named Knutsen NYK Carbon Carriers AS (KNCC). 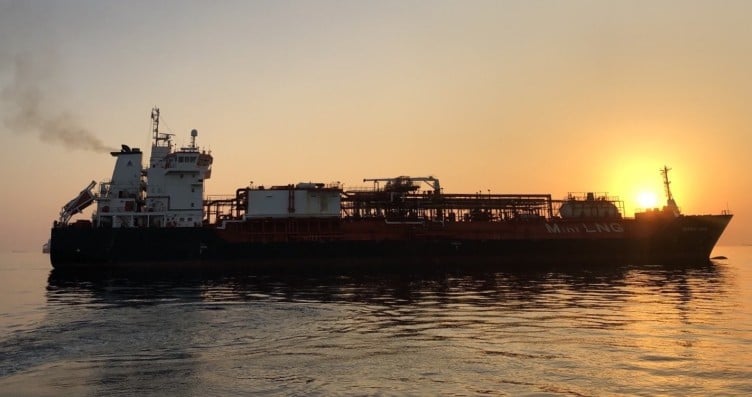