Deepwater mooring specialist, First Subsea has been awarded a contract by LLOG Exploration to supply the subsea mooring connectors for the Delta House semi-submersible floating production system (FPS) in the Gulf of Mexico.

First Subsea is supplying 14 Ballgrab Type III, ball and taper, subsea mooring connectors (SMCs) with a corroded 1,733mT (16,992kN) MBL, which will be attached to polyester mooring lines. The SMCs’ mandrels will be manufactured and tested in compliance with DNV-0S-E302.

“We were looking for a subsea mooring connector that has been well proven in the Gulf of Mexico,” said Craig Mullett, Offshore Construction Manager, LLOG Exploration. “First Subsea’s Ballgrab connector has a solid reputation for ease of installation and reliability that made it the natural choice for the Delta House FPS mooring.”

The Delta House project will include an oil export line, a gas export line and a number of subsea systems. The export lines will connect the FPS to existing downstream pipeline infrastructure. The Delta House will have a production handling capacity of 100,000 bopd, 240 mmcfd, and 40,000 bwpd. 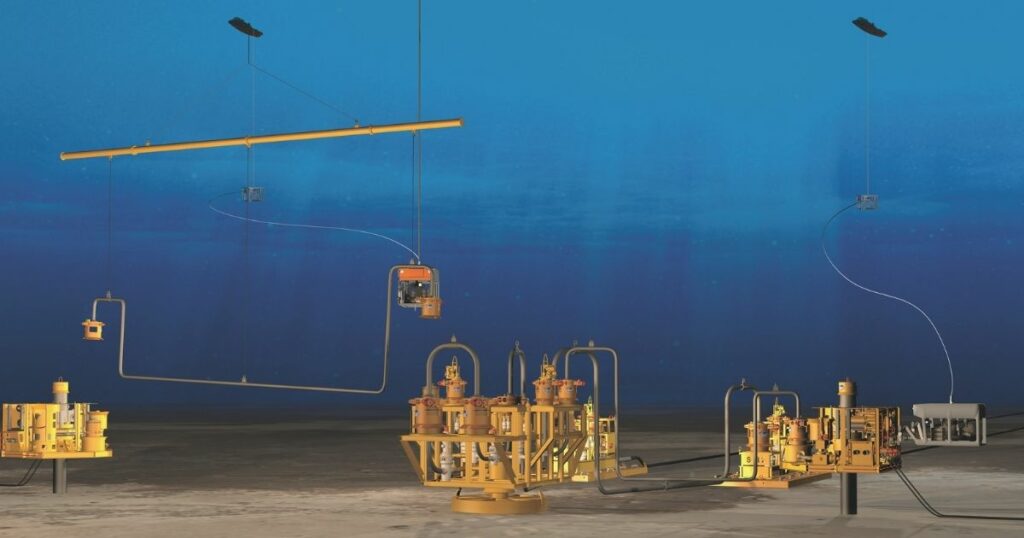