It was acquired for a combination of cash and shares. Following this delivery, the company has 92,355,927 common shares issued and outstanding. 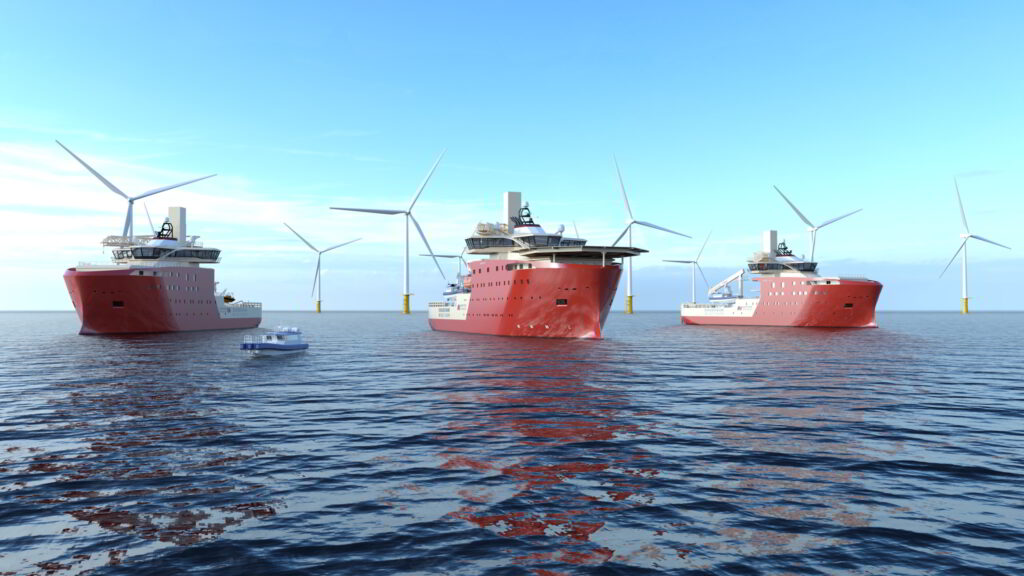