Five kidnapped from vessel in GoG

Five crew members have been reportedly kidnapped from a fishing vessel in the Gulf on Guinea.

The Ghana-flagged ship identified as Atlantic Princess was boarded 65 nautical miles south of Tema on 19 May 2021, according to Dryad Global.

The vessel is understood to have been approached by one speedboat with eight pirates onboard.

The 1982-built ship was reportedly fired upon prior to being boarded by armed men. It was allegedly hijacked and sailed south to a distance of 100 nautical miles before pirates departed the vessel.

The seafarers taken hostage by pirates are Korean, Chinese and Russian nationals.

“Reports from crew members indicate that 2 hours prior to the attack, a rusted looking mini tanker vessel was sighted far off the horizon with the AIS off. The vessel is understood to have manoeuvred away from the suspicious tanker. Further but unverifiable reporting indicates that the crew had identified the pirates as Nigerians. Given the significant distance of the incident from Nigerian waters, it remains a realistic possibility that the vessel sighted by the crew was being used as a mothership form which to launch and sustain deep offshore operations,” Dryad added.

Tackling piracy in the Gulf of Guinea

The latest incident coincided with the launch of BIMCO’s Gulf of Guinea Declaration on the Suppression of Piracy earlier this week.

The violence, scope, and sophistication of the attacks on shipping have continued to increase and today take place across an area of more than 200 nautical miles from the pirate bases that are principally located within the Niger Delta.

The co-signatories have called all stakeholders to join their efforts in reducing the number of attacks by pirates from current levels by at least 80% and that not even one seafarer should be kidnapped from ships in the preceding 12-month period. 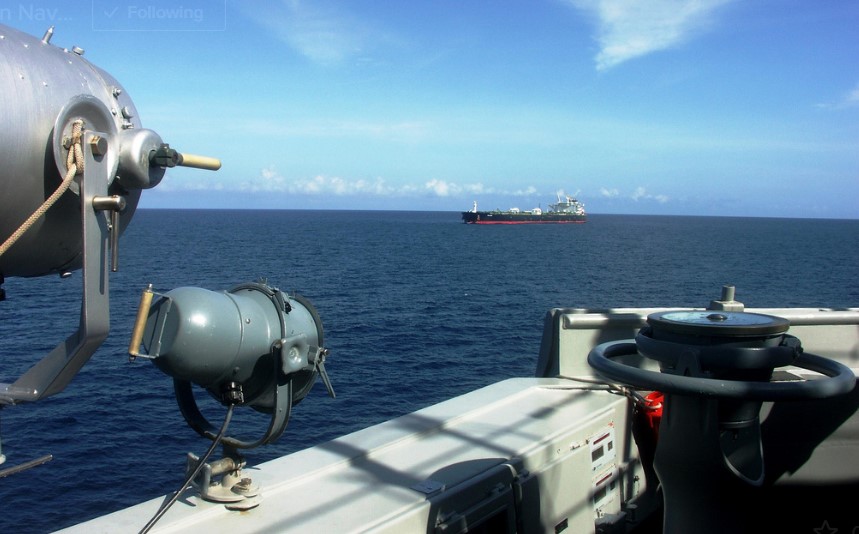