Flint Subsea has upgraded its Emergency Quick Disconnect (EQD) skid to include a fail close actuator on the system’s main isolation valve.

This new development now provides emergency full system shut down capability in an ‘event’ to isolate the well during direct well pumping operations.

In a drift off or disconnect scenario, the EQD skid will automatically shut off, retaining system pressure and preventing excessive discharge to the marine environment. Used in conjunction with the Flint Subsea Mid-Line EQD Breakaway connectors, full system integrity is assured during a pull-off event, the company explains.

Utilised for subsea pumping operations, the skid has been deployed in the North Sea and West Africa for decommissioning, pipeline testing and well injection projects.

The Flint Subsea EQD skid incorporates a 2” through bore, rated to 10000psi and is suitable for most well bore and stimulation fluids. It also incorporates a clump weight, which can be adjusted between 2 tonnes and 6 tonnes, ensuring that it is not pulled off the sea bed during operations. The system is modular, meaning that additional valves and gauges can be added and removed with minimal effort and time. 2” Hot Stabs (male and female) are also included in the package.

Gareth Black, Flint Subsea technical director, said: “This addition to the EQD skid provides our clients with an added layer of protection on top of the EQD connectors and ROV operated valves, which are already incorporated onto the skid. We have responded to market demand to enhance the package for direct well pumping works.” 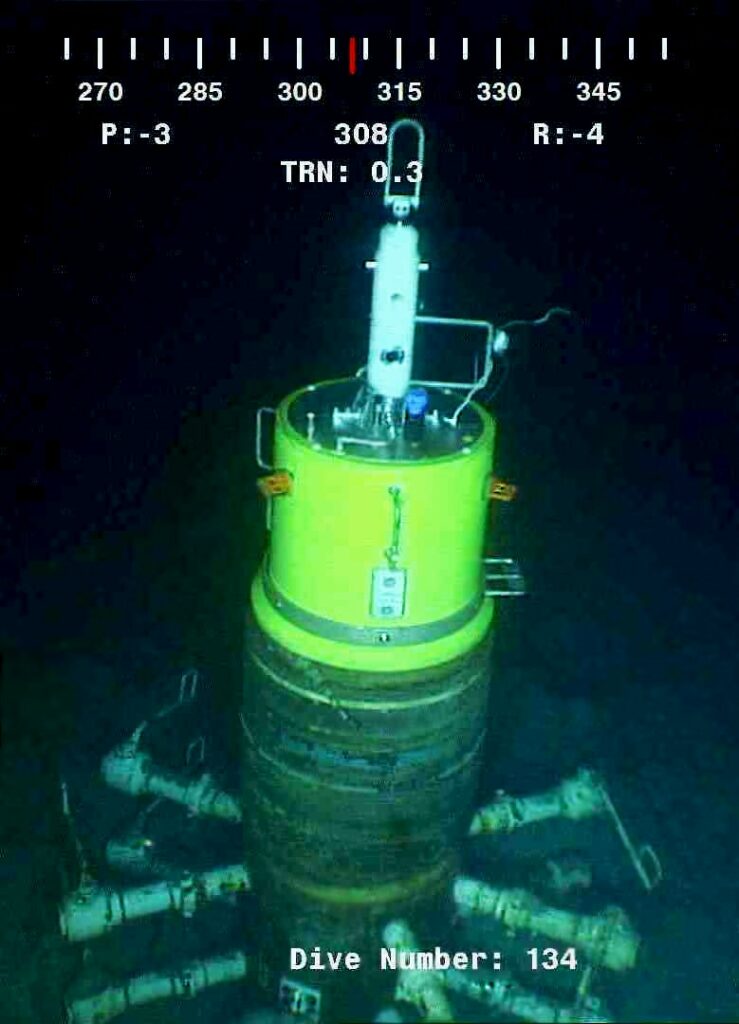