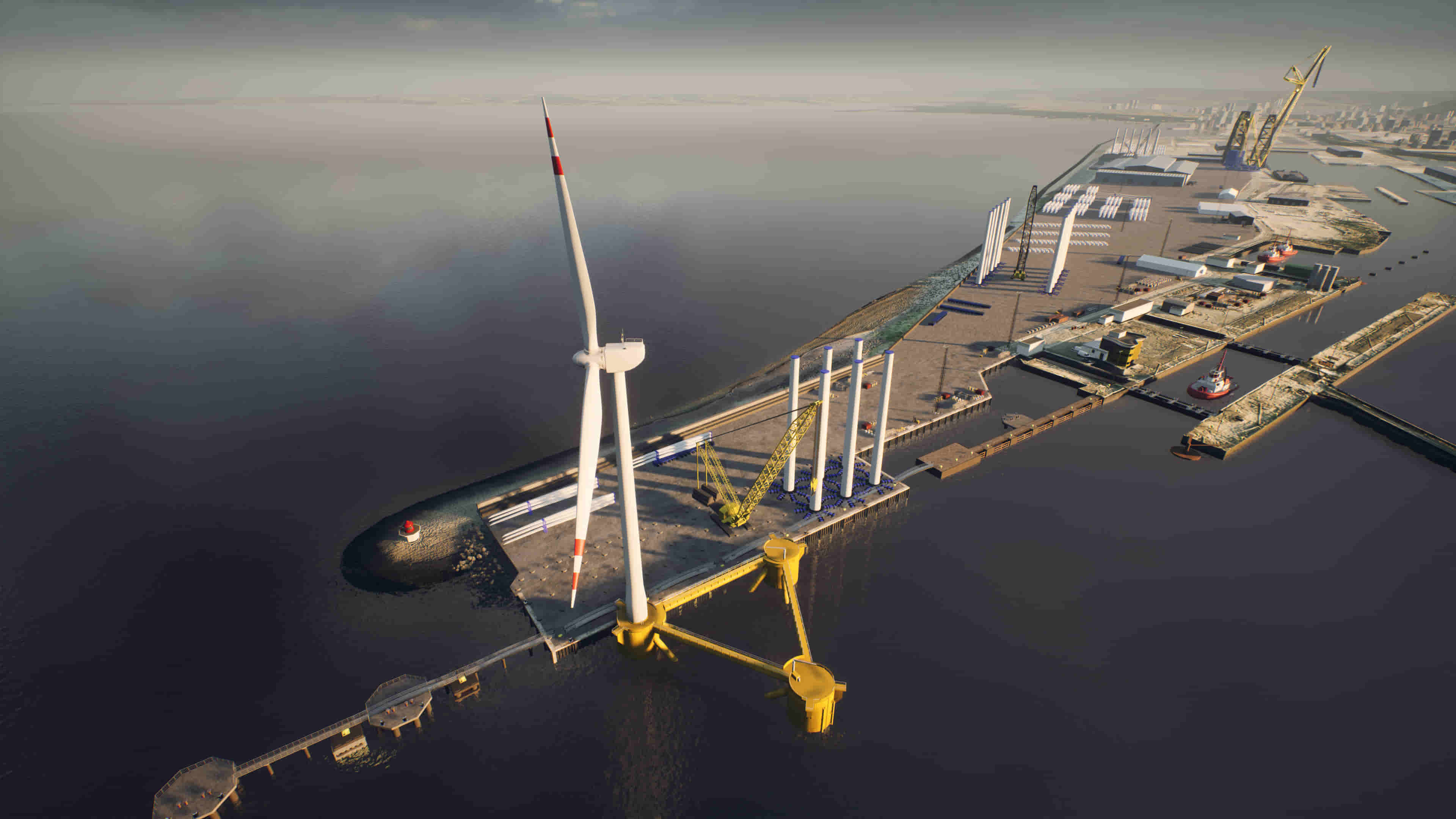 As the governments announced the status awards, British Ports Association (BPA) welcomed the news and called on the UK and Scottish governments to consider how this could be extended to ports in all regions.

“Whilst we understand that not every port can be awarded this status, we emphasise the need for a level playing field to ensure that no port or coastal community is left behind. We are therefore pressing the UK and Scottish Governments to further extend the benefits of Green Freeports to maintain a fair and competitive market”, said Stuart Cresswell, Chair of the Scottish Ports Group, which is run by BPA.

“From planning to taxation there are plenty of tools available to help stimulate our coastal economies and the new Investment Zones concept could well be the driver for change. With the growth of the Scottish offshore wind industry, it is truly an exciting time for the ports sector. We hope to bring this era of opportunity to as many ports as possible”.

The Green Freeport status has been designed to be awarded to port hub projects that would support manufacturing companies in the region and thus keep jobs that would likely go outside Scotland and the UK in the region.

To get the status in Scotland, applicants were required to demonstrate how they would contribute towards a just transition to net-zero emissions by 2045 and create new, green jobs. They were also required to set out how they would support high-quality employment opportunities with fair work conditions at their core, according to the Scottish government.

In its bid, the Forth Green Freeport set out a plan to deliver up to an additional 50,000 jobs across the UK, generate GBP 6 billion in investment and contribute over GBP 4 billion in GVA (Gross Value Add) across sites in Grangemouth, Rosyth, Leith, Burntisland and Edinburgh Airport.

The Forth Green Freeport consortium is a private and public partnership that includes: Forth Ports; Babcock; INEOS; Edinburgh Airport; Scarborough Muir Group; Falkirk Council; Fife Council; and The City of Edinburgh Council.

The consortium released details of its bid in October 2022, saying the proposal involves major enhancement of the Rosyth port and waterfront areas within Fife that would support the offshore wind industry.

The new employment at Rosyth and Burntisland will build upon the existing business supply chain and sector expertise and will help drive regeneration of Mid Fife and beyond, the partners said last year.

The Inverness and Cromarty Firth’s bid includes building a floating wind manufacturing sector, with sites in the Cromarty Firth, Invergordon, Nigg, and Inverness, which would create up to 25,000 new jobs and attract GBP 2.6 billion in inward investment. In addition to offshore wind manufacturing, it will focus on green hydrogen and creating a new innovation cluster.

In May 2022, Ørsted UK, Falck Renewables, and BlueFloat Energy, which secured seabed leases in the ScotWind round, expressed their support for the bid of the Cromarty Firth port.

The three companies, members of the Opportunity Cromarty Firth (OCF) partnership, said that awarding Green Freeport status to the Cromarty Firth was aligned with their ambitions of investing billions of pounds in developing floating wind projects off the Scottish coast and boosting investment in the Scottish supply chain.

As the two governments awarded the Greenport Status to the Firth and Forth ports, Scottish Deputy First Minister John Swinney said the government will now work not only with the winners so they become operational as soon as possible, but also with unsuccessful bidders to consider how they could build on the plans set out in their bids to deliver jobs and growth in their regions outside the Green Freeports programme. 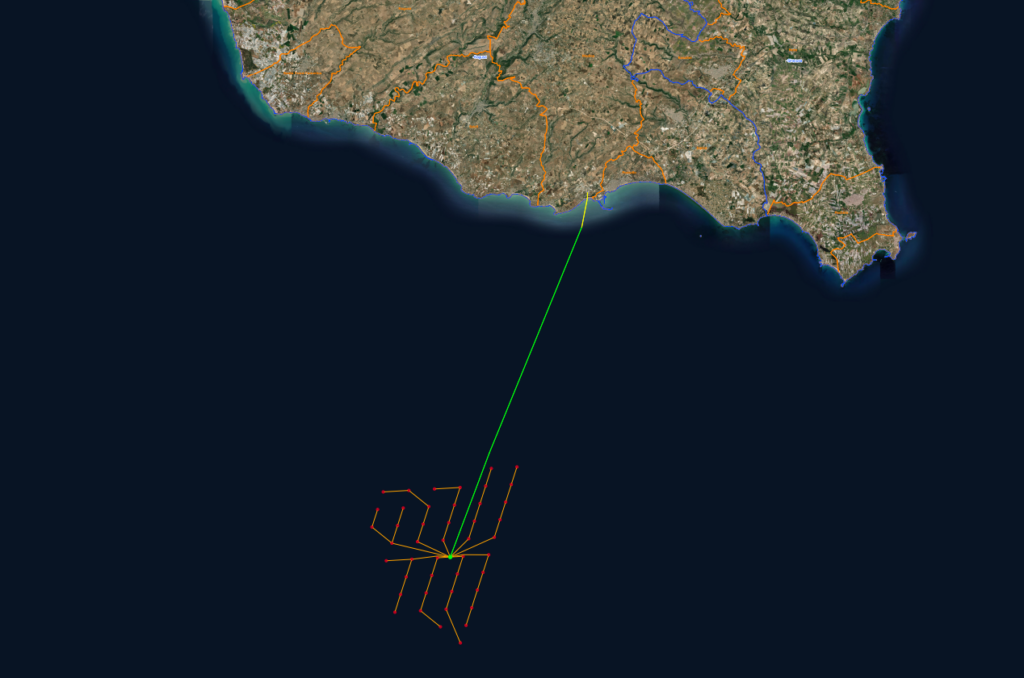