Reportedly FMC claims that Optime’s founders have used FMC knowhow and technology for inventions that they have patents pending.

According to one of the founders and CEO of Optime, Jan-Fredrik Carlsen, who previously spent about 12 years with FMC Technologies in Kongsberg, the lawsuit is specific to four patent applications and the rights to these, where all inventions were filed by Optime Subsea Services.

Optime Subsea Services is a relatively new subsea well completion and intervention services company with offices in Houston, USA, and the city of Notodden, which is part of the ‘Subsea Valley’ industry cluster in Norway.

“In FMC all four of us were able to work together and further develop and understand how to focus on technology and the customer. FMC is a great technological company and working there has been a great experience. We have, however, come up with technology and services that are slightly outside of what FMC, or anyone else in the market, is currently offering” said Løvland to us in May 2015.

“Considering the technical solutions were started and therefore also reached, after the employment with FMC ended, as well as the technical details within the inventions are based upon publicly available information addressing industry known challenges, we can only adhere to the Norwegian judicial system and await addressing these matters as part of the court case.

“Out of respect to our former employer, we consciously avoided any solutions that may be in a potential conflict to FMC proprietary technology or know how, but rather investigated and leveraged inspiration and information from well documented and publicly available information.”

“We are a small startup company set out to challenge the current cost within the industry by use of more simplified operations and technology. We have limited resources so a lawsuit from a larger company with potential disproportional means is naturally challenging, but the crux of the matter is however with regards to the ownership of the four patent applications and this is something that is well regulated within the law,” said Carlsen.

FMC Technologies remained silent about the case, with a response that the company ‘does not comment on ongoing litigation matters’. 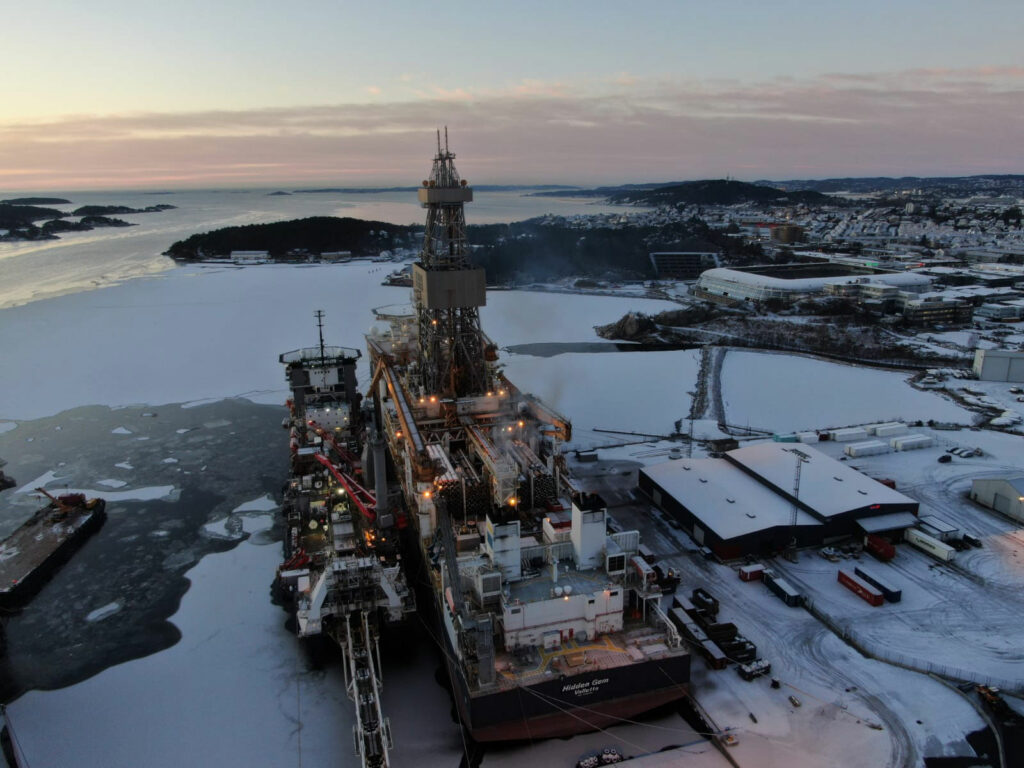