“This is the perfect time for Doug Pferdehirt to become FMC Technologies’ next Chief Executive Officer,” Gremp said. “Doug is a strong leader who has demonstrated his ability to translate vision and strategy into solid execution as the company continues to drive results through integrated business models, innovative technology, standardization and superior execution.”

Pferdehirt had a 26-year career with Schlumberger and joined FMC Technologies on August 2012. He came on board as Executive Vice President and Chief Operating Officer and was appointed President in May 2015. The company said that he was responsible for executing many strategic shifts, including industry-changing alliances like the one with Technip. FMC Technologies further said that the company has established a platform for industry standardization, improved execution and enhanced customer relationships under Pferdehirt’s leadership.

“I joined FMC Technologies because I wanted to be part of a company with a great culture, solid values and market leadership,” said Pferdehirt. “John Gremp’s vision and leadership have built FMC Technologies into one of the most important and successful equipment and services providers in the world, a company committed to the success of its customers, shareholders, partners and employees. I am excited about what lies ahead for FMC Technologies and I couldn’t be more honored to lead this great organization.”

It was announced that Gremp, the current CEO and Chairman of the FMC Technologies Board of Directors, will remain on the board as Chairman until he retires in May 2017, at which time Pferdehirt will also assume the Chairman role.

Gremp has served as CEO of FMC Technologies since 2011, having been with the company for 41 years. 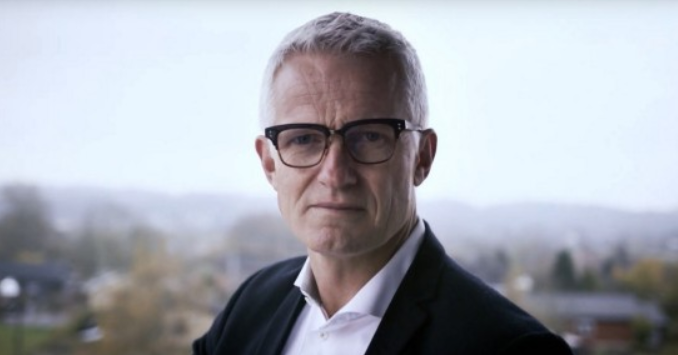