The Focus-Abengoa Foundation has opened the Energy Transition and Climate Change School.

Officials present at the opening session were Josep Borrell Fontelles, Vice-president of the Focus-Abengoa Foundation, Director of the Energy Transition and Climate Change Forum and Chairman of Abengoa’s International Advisory Board; José Domínguez Abascal, Technical General Secretary of Abengoa; and Lord Nicholas Stern, Chair of the Grantham Research Institute on Climate Change and the Environment, a former Chief Economist of the World Bank and author of the “Stern Review on the Economics of Climate Change”, who gave the opening lecture entitled “The future of action on climate change: An opportunity for sustained growth”.

During his talk, the author of the “Stern Review” outlined the conclusions of the document he published six years ago. Lord Stern admitted that he had underestimated the risks of climate change, saying: “Emissions are at the limit or above the forecasts that were made, and some forecasts have even occurred earlier than expected, such as arctic melting or ocean acidification. Indeed, CO2 levels have risen from 280 parts per million (ppm) in 1800 to 400 ppm today, while there has been a 5ºC rise in temperatures that has not been seen in 30 million years.”

That is why the renowned economist has issued a call for action in every region of the world and in every economic sector. “If a robust, clean and credible policy is established, it is possible to make the transition to a sustainable, low carbon economy that will give rise to a dynamic period, full of innovation, investment, creativity, opportunities and growth.”

Josep Borrell, Director of the Energy Transition and Climate Change Forum, highlighted the importance of informing and raising awareness in society of the need to transform the current energy sector into a low-carbon system. Prof. Borrell presented the initiative launched by the Forum of the Focus-Abengoa Foundation, as well as its main tool, the website, issuing an open invitation to attend the School.

The School is part of the Forum of the Focus-Abengoa Foundation. Its objective is to inform and debate the energy transition process in Europe. The economic crisis has currently overtaken climate change on the political agenda, even though the latest IPCC report continues to warn about its seriousness. Renewable energy policies, the controversy surrounding shale gas, regulation of the Spanish electricity market and the impact of the crisis in Ukraine on Europe’s energy situation are just some of the issues that will be examined during this course.

During the School, participants will have the opportunity to discuss the energy transition process in the context of climate change with experts such as Mario Ragwitz, Director of the Renewable Energy Business Unit of the Fraunhofer Institute for Systems and Innovation Research ISI; Doctor Lauren Toubiana, Director of the Institute for Sustainable Development and International Relations (IDDRI) in France; Teresa Ribera, former Secretary of State for Climate Change; Jacques Le Cacheux, a lecturer in economics at the Université de Pau et des Pays de l’Adour and Director of the Department of Economic Research at OFCE; and Jorge Fabra, President of Economists Against the Crisis and a former manager of Red Eléctrica de España, among other speakers.

Entry to the lectures of the Energy Transition and Climate Change School is free while spaces are available. Furthermore, the talks will be rebroadcast live via the web streaming service of the Focus-Abengoa Foundation’s website. 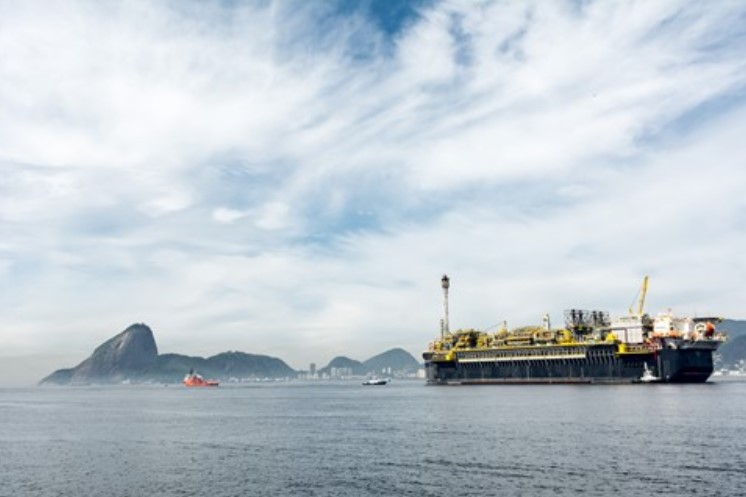