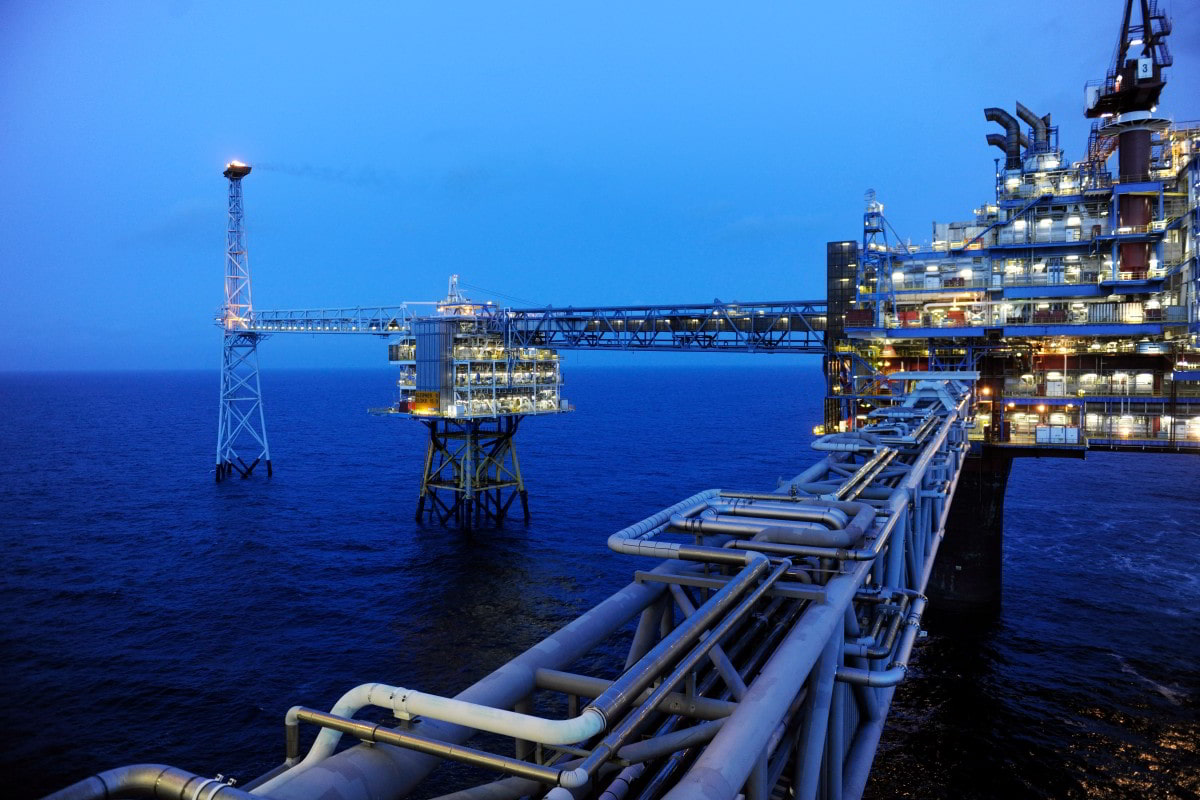 Norwegian offshore safety regulator has finished investigating an incident with a short circuit and fire pump breakdown on one of the Equinor-operated North Sea platforms and followed it up with an order to the operator.

The Petroleum Safety Authority Norway (PSA) informed last week that it had completed its investigation of an incident involving a transformer short circuit and a fire pump breakdown on the Equinor-operated Sleipner A platform, which occurred on 29 October 2021. According to the PSA’s report, breaches of the regulations have been identified, and Equinor has now been given an order.

The regulator explained that after a short circuit occurred in a transformer on 29 October 2021, fire pumps were activated since smoke was detected, however, one fire pump broke down during the course of events, with flame detection in the fire-pump room. During blowdown, flame detection also occurred on Sleipner T, according to the PSA.

Based on the Norwegian regulator’s statement, no personal injuries were suffered from the incident, but it caused material damage with financial consequences. This includes a destroyed transformer, destruction of flexible coupling and auxiliary hydraulic pump for fire pump B, which resulted in fire pump B being out of action. In addition, the consequences entail destroyed servomechanism for diesel supply shut-off valve to fire pump B, loss of power supply to Sleipner B and Gudrun, a trip to Gina Krog, and consequent loss of production.

The offshore safety watchdog’s assessment shows that neither the incident in the transformer room nor the subsequent breakdown in the fire-pump room had a major accident potential. Although a larger fire could have broken out in the fire-pump room, the PSA considers it unlikely that this would have escalated beyond the room.

The regulator said that an internal fault in the high-voltage winding is almost certainly the direct cause of the short circuit in the transformer while the direct cause of the incident in the fire-pump room is the failure of the flexible coupling installed in the shaft between the auxiliary hydraulic pump and the diesel engine for fire pump B.

The PSA’s investigation found several underlying causes which could have been significant for the incident both with the transformer and in fire-pump room B. For the former, the regulator identified design weaknesses and ageing along with organisational issues, pointing out that “Equinor has considered that it is not necessary to replace this type of transformer in the technical operating life programme, even though the weakness was known.”

When it comes to the underlying causes of the fire pump breakdown, the PSA’s findings indicate ageing of the rubber element and loss of flexibility in the coupling, lack of preventive maintenance (PM), inadequate follow-up of the 2018 lessons-learnt report, and weaknesses in the system for sharing experience and learning lessons.

While conducting its investigation, the PSA identified several breaches of the regulations. The five nonconformities that the regulator found include maintenance, a system for experience-based knowledge and information, barrier understanding and expertise, tagging/signage, and selective disconnection in the event of a short circuit.

On that basis, Equinor has been ordered to ensure that failure modes related to flexible couplings attached to diesel-hydraulic fire pump packages are prevented systematically through maintenance programmes on offshore facilities and at land plants where such equipment is present.

The Petroleum Safety Authority confirmed that the deadline for compliance with this order is 1 February 2023, adding that it must be notified when the order has been complied with.

The area consists of four platforms: Sleipner A (a processing, drilling and living quarters platform), Sleipner R (a riser platform for gas export and condensate export), Sleipner T ( a processing and CO2 removal platform), and Sleipner B (an unmanned production platform).

Moreover, Sleipner T and Sleipner R platforms are both connected permanently with a bridge to Sleipner A platform, while the unmanned Sleipner B platform is periodically operated by operations and maintenance personnel transferred from Sleipner A via a helicopter.