Besides upcoming activities, the main topic of this event was the proposed safety zone around recently laid cables in Minas Passage that sparked discussion with lobster fishermen in this area, according to Truro Daily News portal.

They believe the proposed 500-meter safe zone around cables is too far as it would require them to more around one-third of their traps.

“There’s a very low chance of us snagging a cable,” said one of the fishermen.

He added: “The tide basically runs from east to west, and the cables go in the same sort of direction too.”

During the meeting, Anne-Marie Belliveau, FORCE director of operations, pointed out the safety zone is a suggestion “so we don’t damage your gear, and you don’t damage ours.” 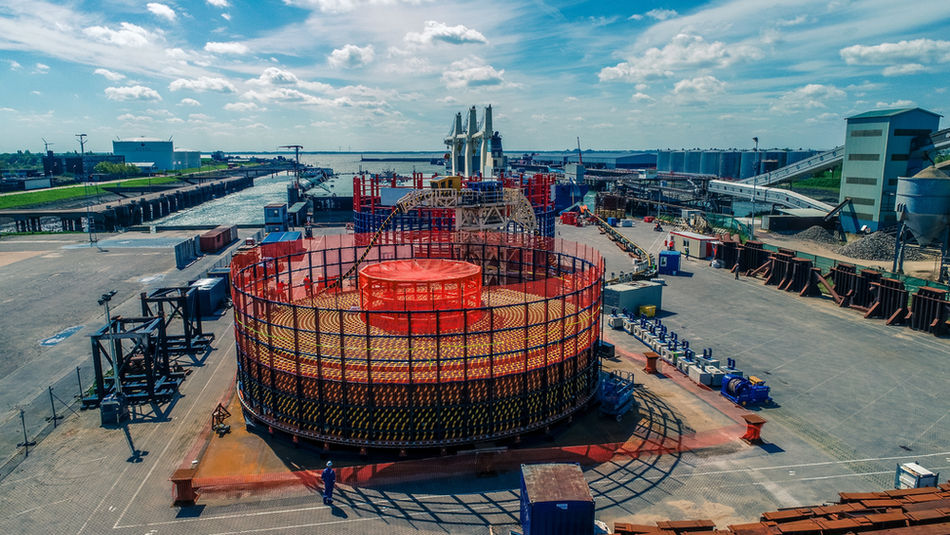