The 85,004 dwt newbuilding was handed over to its owner by Japanese Oshima Shipyard in Nagasaki Prefecture.

As informed, this newest eco-friendly vessel will be immediately put in service for Bunge Limited, the ship’s charterer, which will deploy it to transport its dry-bulk cargoes to ports around the world.

According to Foremost Group, the 228.5-meter-long bulker is financed by the First Commercial Bank of Taiwan.

“This newest vessel is a great addition to our fleet of eco-friendly ships that transport major dry-bulk commodities around the world,” Angela Chao, Foremost Group Chair and Chief Executive Officer, commented upon taking delivery of the latest addition to the company’s fleet.

Founded in 1964, Foremost Group charters its fleet to dry bulk companies which use the ships to move their commodities. Its fleet is comprised of environmentally friendly ships built to the company’s stringent specifications. The average age of the fleet is less than five years old.

Apart from the recently delivered Ting May, Foremost has eleven bulkers on order at Oshima and China’s Shanghai Waigaoqiao and Chengxi shipyards, data provided by VesselsValue shows. 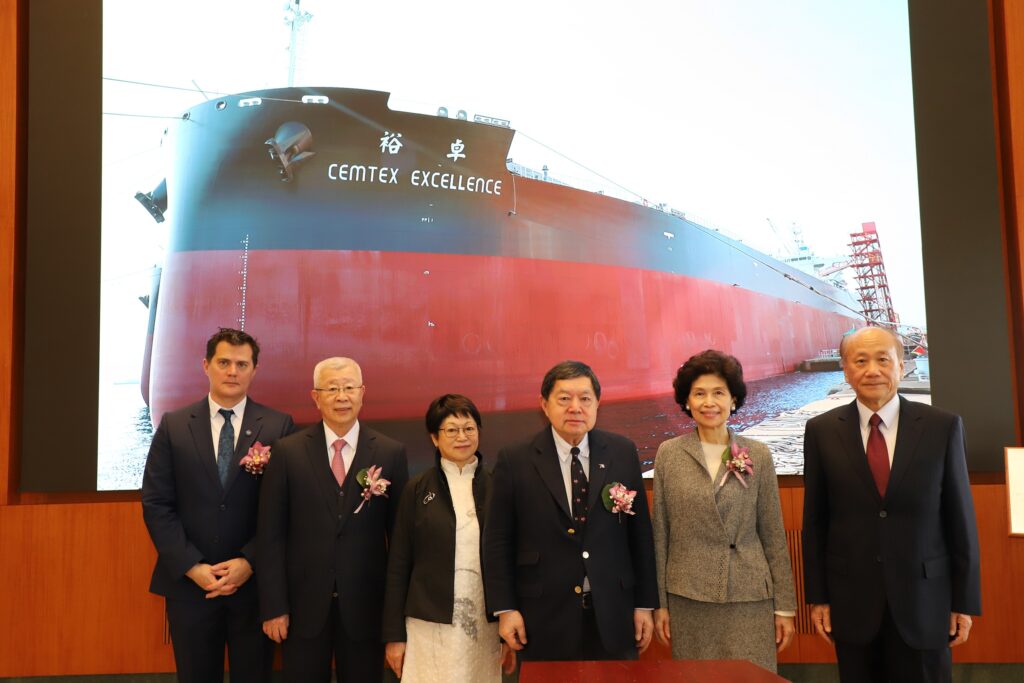