This award will allow developers to prove their technologies in real sea conditions.

A final award of support is secured by the developer upon contract with the test center.

FORESEA’s 4th call for applications was launched in October last year and will run until June 29, 2018. 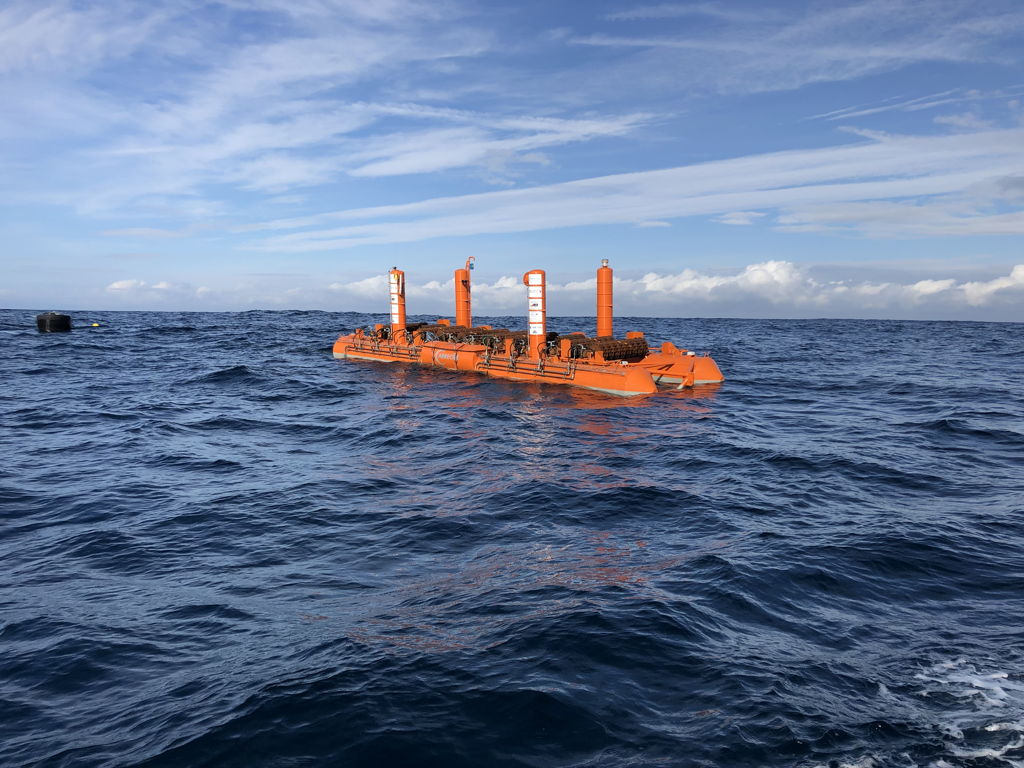