Among the initiatives supported by the French Environment and Energy Management Agency, the Ademe, three of them are relevant to the Pays de la Loire region.

Marlin, Oceagen and Sea Reed; these three projects for technology infrastructure and prototyping were recently selected by the Ademe within the framework of its recent call for expressions of interest in marine renewable energy projects. As a host to this winning trio, the Pays de la Loire has clearly secured its place in the future of the offshore wind turbine.

Marlin is a specialist in the development of marine thermal energy and in particular in the exploitation of the thermal gradient in the deep ocean. Coordinated by French naval specialist DCNS, the engineering effort will be based at the DCNS plant in Indret, near Nantes. The project involves numerous partnerships: with the marine biologists of the Ifremer at the University of Nantes, France énergies marines, the University of Reunion and the Pays de la Loire, Reunion and Martinique Regions.

Project managed by Ideol, Oceagen allows real time monitoring of the concrete base of a floating turbine with the objective of achieving cost reductions. Initial testing will take place at the SemRev site off the coast at Croisic. Sea Reed, the fruit of a partnership between DCNS and Alstom (whose R&D centre is based in Nantes), will develop a floating turbine destined for wind farms in distant deep waters (Haliade 150 type).

For Christophe Clergeau, first vice-president of the Pays de la Loire Region, these announcements are a sign of the region’s capacity for innovation: “The Pays de la Loire, already the capital of the marine renewable energies, is rapidly becoming the region of the new maritime economy.” 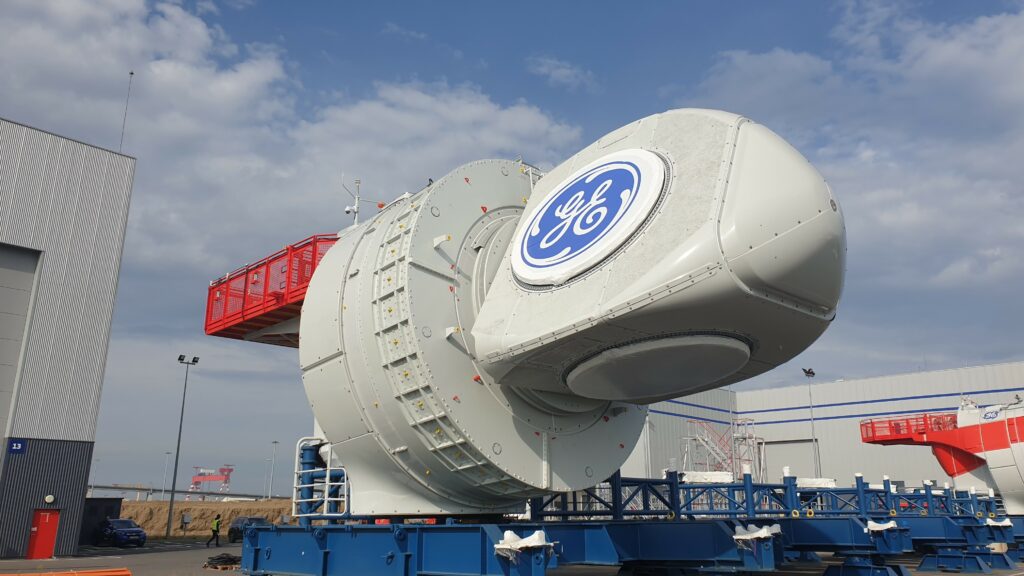