The successful trials are the culmination of nine months of testing with the UMS 4110 CL bow-mounted sonar and CAPTAS 4249 towed-array sonar, which have now achieved Level 1 at-sea qualification.

The qualification trials covered the active, passive and obstacle-avoidance functions of the sonars and were conducted for DCNS, the European armaments procurement agency OCCAR, the French Defence Procurement Agency (DGA, Direction générale de l’armement) and the French Navy.

The CAPTAS 4249 sonar is based on very low-frequency passive and active arrays to provide operators with an exceptional reach on silent targets. It is equipped with a quick deployment system for lowering it into the water. Its long-range detection capability will allow FREMM frigates to maintain a tactical advantage over submarines. Thales has more than 20 years’ experience in this field and is the world leader in very low-frequency variable-depth sonars. CAPTAS is the only active low-frequency variable-depth sonar in service with NATO forces and other leading navies around the world.

The UMS 4110 CL is a long-range sonar for offensive anti-submarine operations and frigate self-defence. This hull-mounted sonar is designed for multi-mode operation and can operate simultaneously in active surveillance mode for anti-submarine warfare and obstacle avoidance, as well as in passive mode for listening only or for tracking torpedoes. This system incorporates the very latest underwater acoustic technologies, giving FREMM frigates cutting-edge detection capabilities to counter a broad range of threat profiles in all environments.

“We are extremely satisfied with the results of these qualification trials,” said Benoit Plantier, CEO of Thales Underwater Systems. “The Thales sonars met all expectations in terms of their performance and are now fully qualified in line with the programme delivery schedules. This success further demonstrates the remarkable capabilities of our systems as well as our ability to satisfy our customers.”

FREMM frigates are built under DCNS prime contractorship. They are among the most technologically advanced and competitively priced vessels on the world market. These heavily armed warships carry state-of-the-art weapons and systems including the Herakles multifunction radar, Aster anti-air missiles, Exocet MM40 anti-ship missiles and MU90 torpedoes.

Thales is a global leader in underwater acoustics. With their unparalleled detection range, these latest-generation sonars give the FREMM frigates a critical anti-submarine warfare capability and a significant advantage in today’s increasingly diverse threat environment. 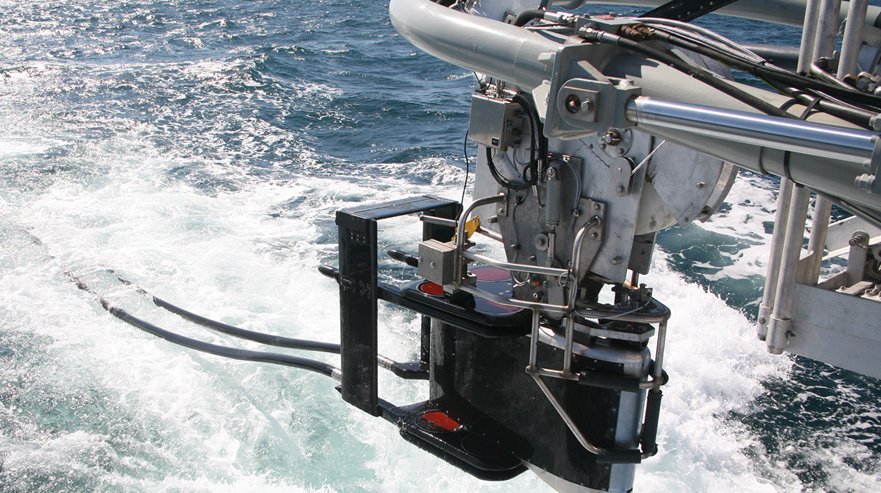