According to the shipping data by the port of Dunkirk, the 266,366-cbm Al Dafna, one of the world’s largest LNG tankers, is due to dock at the EDF-operated terminal on November 19.

To remind, Qatari LNG shipping giant Nakilat announced in February this year it had taken over full ship management and operations of the Al Dafna from Shell.

The Q-Max carrier is wholly-owned by Nakilat and chartered by LNG producer RasGas.

EDF signed back in 2016 a mid-term supply deal with RasGas for delivery of up to 2 million tonnes per annum of Qatari LNG into the Dunkirk facility starting in 2017.

The Dunkirk LNG terminal has received eight commercial cargoes since it officially began operations on January 1. 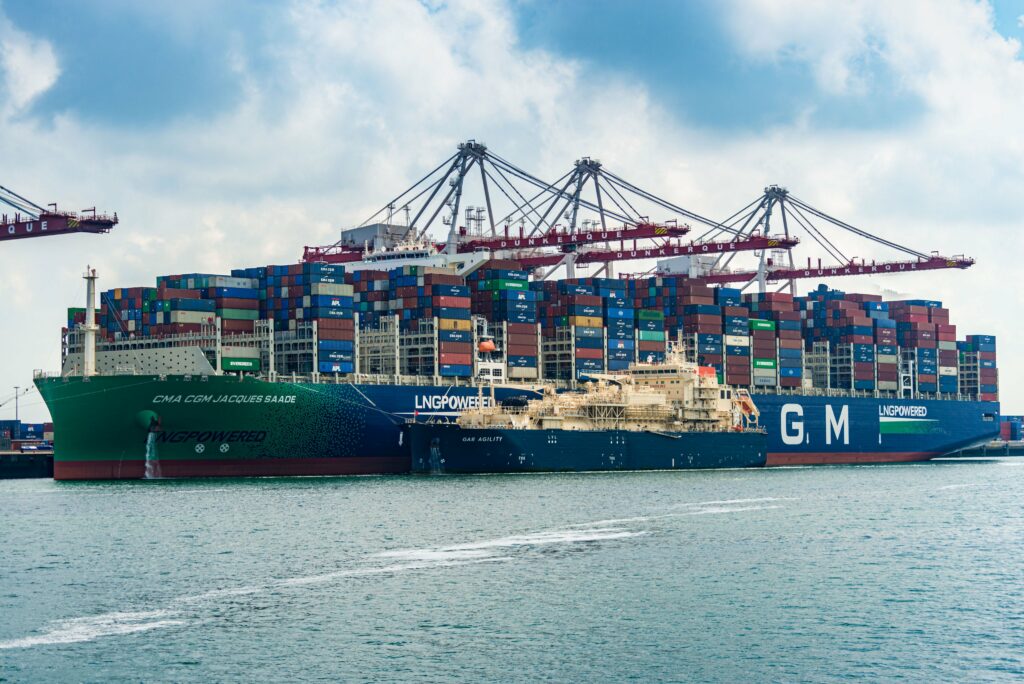