Fugro has completed a geotechnical site investigation at the IJmuiden Ver (Noord) V and VI offshore wind farm sites in the Dutch North Sea for the Netherlands Enterprise Agency (RVO), as part of the geophysical survey package the company was awarded earlier this year.

Blue Snake, for which this was the first time to be deployed on an offshore wind project, integrates CPT and sampling technology to achieve enhanced data quality, safety, and efficiency, Fugro said.

According to Fugro, with this new geotechnical system, the tests are taken consecutively, at a fixed distance, enabling high-quality data acquisition, and improved data correlation.

“With the 21 GW planned on the Netherlands’ Offshore Wind Energy Roadmap 2030/31, offshore site investigations need to speed up as well. Therefore, RVO is pleased with the implementation of Fugro’s Blue Snake™, because of the ability to perform a vibrocore in combination with a CPT in a single deployment. The short fixed distance between the CPT and vibrocore will also allow for better correlation between data, this could improve data interpretation”, said Michel Vrolijk, Consultat Offshore Wind Energy at RVO.

RVO has also recently opened a tender for geotechnical investigations at IJmuiden Ver V and VI and two other offshore wind sites. This campaign, planned to be carried out in 2023, will involve seabed surveys and offshore borehole campaigns, including laboratory testing.

The Dutch government is set to issue two tenders for the permits to develop the IJmuiden Ver I, II ,III, and IV zones by 2025, with a tender for the two new sites planned for a later date.

Fugro has previously worked on the development of an integrated ground model and a geotechnical interpretative report for the first four zones, as well as on geotechnical investigations for the sites. 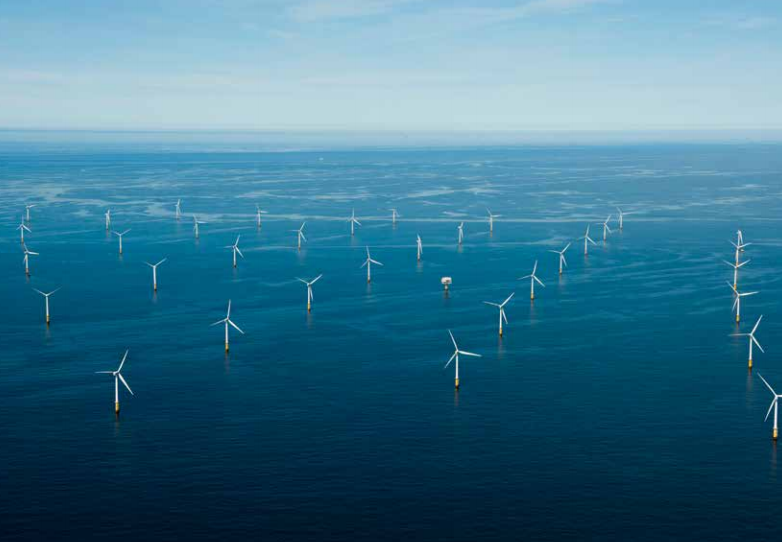