The nearly 8,179 kilometers subsea cable system is comprised of a trunk cable connecting New Jersey, USA to the Jutland Peninsula of Denmark with a branch landing in County Mayo, Ireland. Optional branch extensions to Northern and Southern Norway are also included in the design.

TE SubCom, a TE Connectivity company, has signed a system supplier contract for the Havfrue cable system with a consortium including Aqua Comms, Bulk Infrastructure, Facebook, and others.

The survey is scheduled to start on February 8, and should be executed in four weeks using the MV Fugro Discovery. 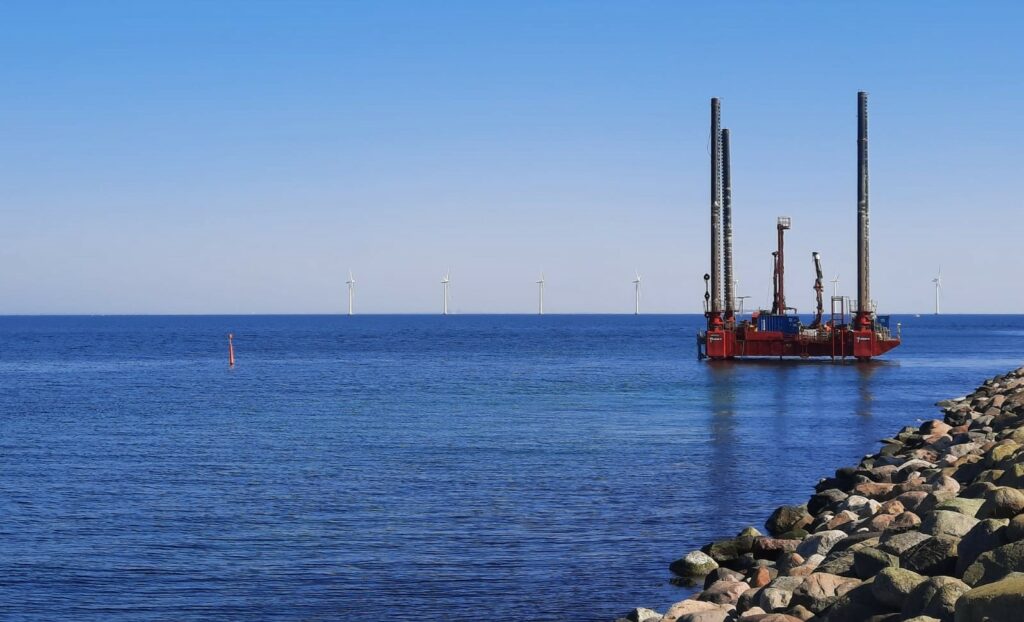