The LNG bunkering vessel, Engie Zeebrugge, arrived in its home port of Zeebrugge, Belgium over the weekend.

Built by Hanjin Heavy at the Yeongdo shipyard in Busan, Korea, for the Gas4Sea partnership, the 5000-cbm LNG bunkering vessel will operate from the port of Zeebrugge supplying marine fuel to ships operating in Northern Europe.

What the partnership says is the world’s first purpose-built LNG bunkering vessel will load the chilled fuel at Fluxys’ LNG terminal in Zeebrugge, where small carriers with capacities from 2,000-cbm can dock at the recently commissioned second jetty.

The two LNG-fueled pure car and truck carriers operated by United European Car Carriers will be the vessel’s first customers.

Gas4Sea partnership was launched in September last year by France’s Engie and its Japanese partners Mitsubishi Corporation and NYK Line. Fluxys Belgium, the operator of the Zeebrugge LNG terminal acquired a 25 percent stake in the vessel in October 2015. 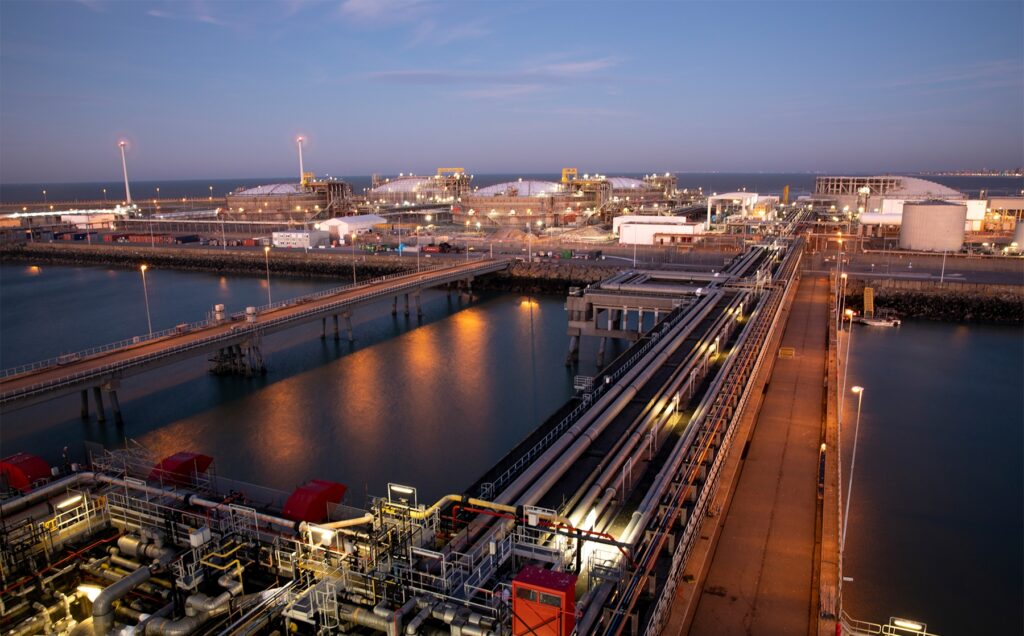