Ireland’s Marine Institute has applied for a foreshore lease for the Galway Bay Marine and Renewable Energy Test site which would potentially allow the installation of floating wind turbines at the site.

The Marine Institute denied seeking permission from the country’s Department of the Environment, Community and Local Government to install three turbines at Galway Bay, as reported by local media today.

The new lease would encompass a wider range of devices to be tested for defined periods on the site, including floating wind energy devices.

A prototype floating wind turbine being tested on the site could have a blade tip at maximum 35 metres above sea level, and not 60 metres as stated in the application, the Marine Institute said.

A public consultation process will be launched in the coming weeks running until late May. Observations on the application will be invited by the foreshore licensing unit of the Department of the Environment.

The Galway Bay Marine and Renewable Energy Test site, established in 2006 by the Marine Institute and the Sustainable Energy Authority of Ireland, allows for prototype marine renewable energy technology to be tested at reduced scale to determine viability in an ocean environment.

The  site will have no connection to the national grid. It is part of the Ocean Energy national test and demonstration infrastructure as outlined in the national Offshore Renewable Energy Development Plan (OREDP). 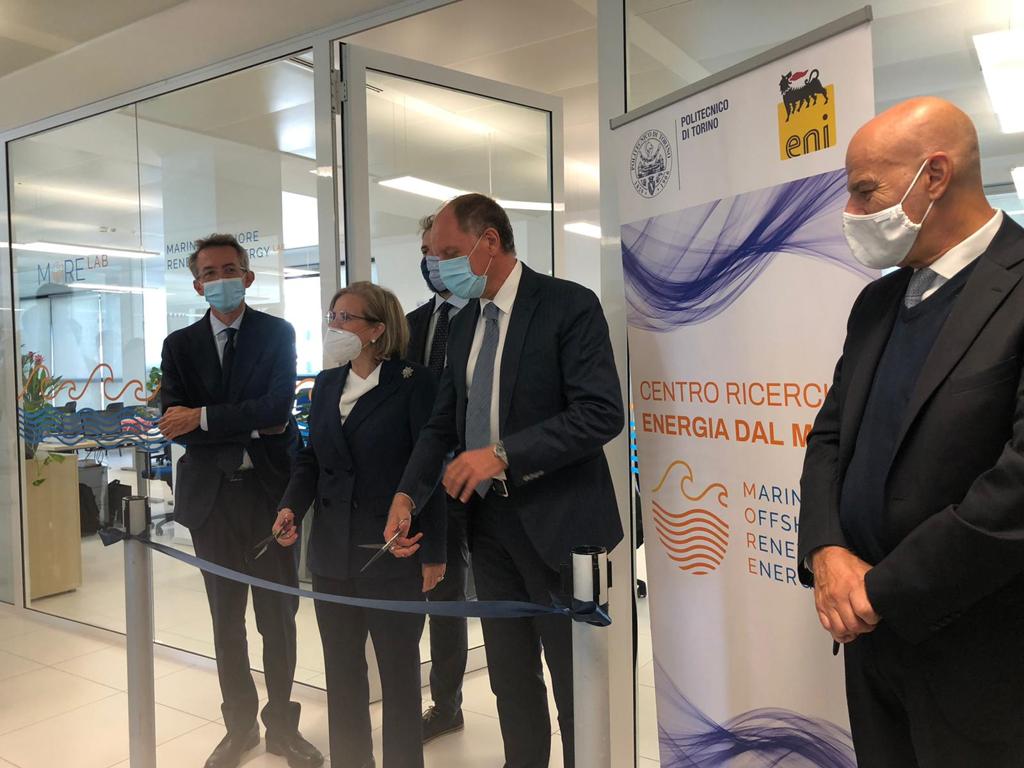