The gas leak that was reported at the Visund platform this morning was confirmed stopped just before 1pm today. Evacuated personnel will be returned to the platform.

The gas leak is believed to have started at a point in a fixed riser carrying oil and gas from well A21 to the Visund platform.

A gas leak at the Visund platform was reported at 8.18 this morning, and Statoil’s emergency preparedness organisation was immediately mobilised.

Of the 123 persons on board, 63 persons without emergency preparedness duties were evacuated to nearby installations.

As Statoil has previously communicated, no injuries were reported in connection with the incident.

The situation at Visund will now be gradually normalised. 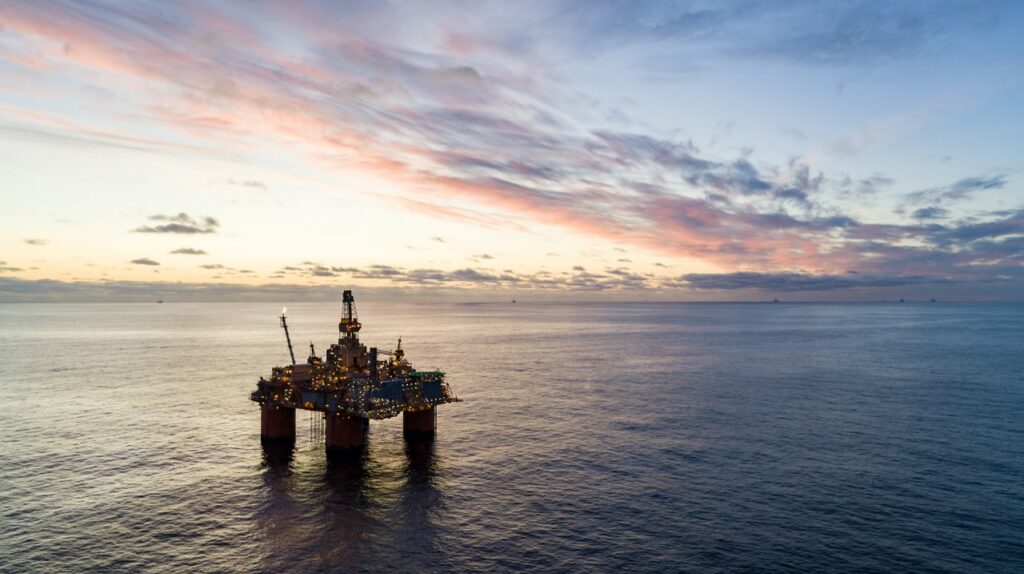