The company noted in a brief statement through its social media channels that the SN2311 was launched at the Samsung Heavy Industries Shipyard in South Korea.

It will also be capable of transporting 180,000 cubic meters of the chilled fuel.

GasLog added that the delivery of GasLog Wellington is scheduled for June 15, 2021.

Following delivery, the vessel will be chartered to Cheniere Energy.

The vessels are chartered for a firm period of seven years. 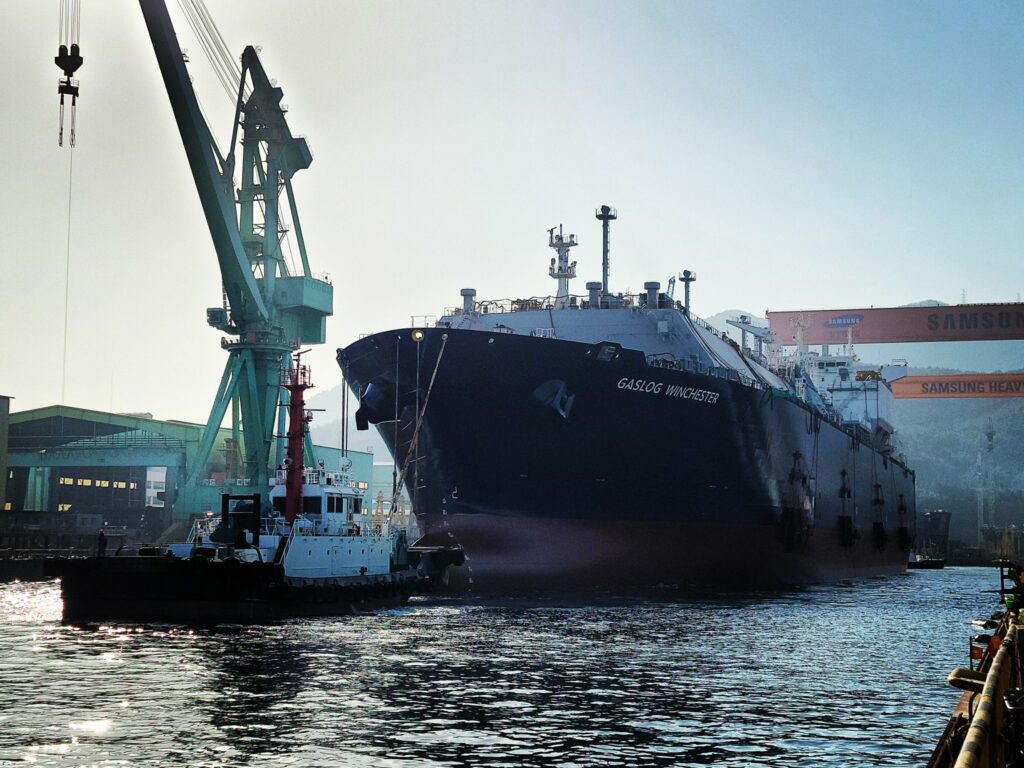