The decision was made after Cheniere Marketing International LLP, a wholly owned subsidiary of Cheniere Energy, exercised options to charter two additional newbuilds from GasLog.

As disclosed, each ship, set for delivery in mid-2021, has secured a firm charter period of seven years.

GasLog Partners has the right to acquire the vessels delivered into the charters, pushing the company’ potential dropdown pipeline to 12 LNG carriers with charter length of five years or longer.

“We announced seven newbuild orders in 2018, all equipped with the latest advancements in propulsion and boil-off technology. Six of these newbuilds have long-term charters attached,” Paul Wogan, Chief Executive Officer of GasLog, said.

“Attractive LNG shipping market fundamentals, the strong liquidity position of the GasLog group and increasing debt capacity due to scheduled amortization underpin the funding strategy for our newbuild program. As a result of our activities in 2018, we have made substantial progress towards meeting our target of more than doubling consolidated EBITDA over the 2017-2022 period.”

The options were part of a contract the duo inked in August this year, when GasLog booked the construction of two 174,000 cubic meter LNG carriers with low pressure two stroke propulsion, with expected delivery in late 2020. Each vessel secured a charter for a firm period of seven years.

The construction contract was worth KRW 412.3 billion (USD 367 million), according to SHI.

On Monday, SHI announced that it had received orders for two LNG carriers worth KRW 426 billion (USD 378 million). The identity of the shipowner behind the deal as well as other details of the order were not disclosed.

The latest contract brings SHI’s orderbook to 48 ships, worth USD 6.1 billion. The shipbuilder’s ordering tally for this year is dominated by LNG carriers, 17 of them, out of which 5 were booked this month alone. 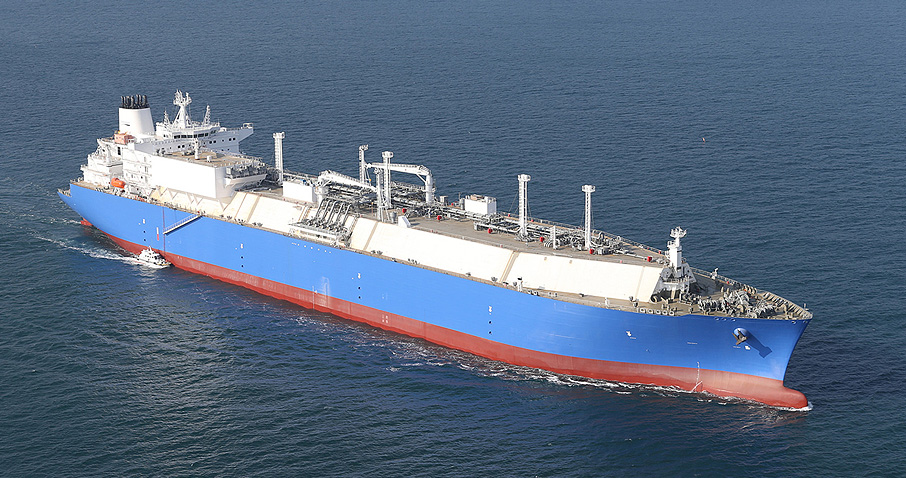