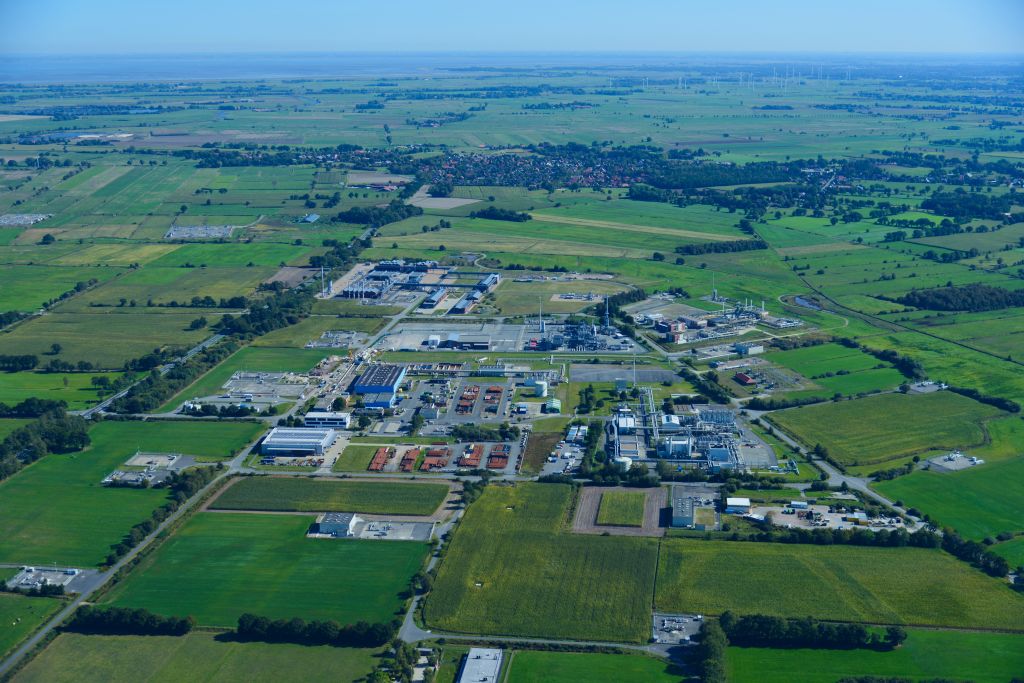 Energy infrastructure company Gasunie has partnered up with the storage operator STORAG Etzel for H2CAST, the hydrogen storage project in the Etzel caverns in the German state of Lower Saxony.

Gasunie said that with H2CAST, which stands for H2 CAvern Storage Transition, the two companies, together with project partners DEEP.KBB, DLR, HARTMANN Valves, SOCON, and TU Clausthal, aim to enable large-scale hydrogen storage in the salt caverns near Etzel, Germany.

The caverns are a strategic location with a connection to the Dutch and German hydrogen market, near the future Gasunie hydrogen network HyPerLink and the Energy-Hub Port of Wilhelmshaven.

The first step involves a pilot project in which two of the existing salt caverns will be made suitable for hydrogen storage and connected by an above-ground installation.

Gasunie will be responsible for the above-ground facility to connect the two hydrogen caverns.

The pilot project is expected to be ready in 2026.

Han Fennema, CEO of Gasunie, said: “Hydrogen is going to play an important role in the future energy system, especially for making the industry more sustainable. For a well-functioning hydrogen market, large-scale hydrogen storage is a crucial component. Gasunie has the ambition to develop salt caverns for hydrogen storage in both the Netherlands and Germany.”

Boris Richter, Managing Director of STORAG ETZEL, said: “The industrial scalability of the underground storage is unique for the H2CAST pilot. Gasunie will optimally strengthen the project consortium, which is of strategic importance for the Etzel site. The pilot project is a starting point for a future value chain to enable the ramp-up of the international hydrogen market.”

The H2CAST Etzel project started in early 2022 and is co-funded by the state of Lower Saxony and the Federal Government of Germany.