To further strengthen Cornwall’s position as a leading centre for marine energy, approximately £2m of Convergence European Regional Development Funding (ERDF) has been made available for marine renewables companies.

The GBI (R&D) fund is available to those currently working on concept or prototype development; as well as early stage demonstration or deployment of marine renewable devices. This funding can provide critical support to those seeking to deploy at FaB Test or Wave Hub over the next two years.

As well as testing infrastructure,Cornwallboasts world-leading academic research and expertise in marine energy and an extensive supply chain. It is also part of the South West Marine Energy Park which exists to accelerate the commercialisation of marine energy in the region. The GBI (R&D) fund has been created in response to the growing sector demand.

Claire Gibson, Wave Hub general manager, said: “The ability to secure sufficient funding remains a significant issue for the marine energy industry so this investment will be a welcome boost. The eligible activity ranges from feasibility studies right through to support with berthing fees so we hope it will act as a catalyst for device deployments at FaB Test and Wave Hub.”

“It’s great to see that Cornwall is continuing to invest in the marine energy sector. The creation of FaB Test last year is another example of this and, alongside Wave Hub, is now attracting interest from technology developers from around the world. This fund goes even further to support innovation within the industry and will be a great help for technology developers, and their supply chain companies, who are aiming to deploy marine energy devices in the south west.“

“The Crown Estate welcomes this funding for marine energy technology development in Cornwall. By speeding up development, it will help wave and tidal farms to be brought forwards. We are pleased to be continuing to work closely with Cornwall Council and other partners in the South West Marine Energy Park to help commercialise the industry.”

“We know that financial support is critical at this stage of development. This fund will help developers bring forward their devices at a faster pace and prove their commercial viability. At a later stage in development it would be expected that private capital support for full exploitation will be forthcoming. We will be measuring the impact of the fund, and if proven successful, will be looking to create a similar scheme in the next round of European funding to help continue to support this dynamic sector.”

Grant funding may be used to support a wide range of costs related to the development and deployment of marine energy technology, including feasibility studies, product design, consenting, offshore surveys, fabrication, installation, berthing fees and operations and maintenance.

Operating within the Grant for Business Investment (GBI) scheme, companies are able to apply for up to 45% match funding for this Research and Development activity. 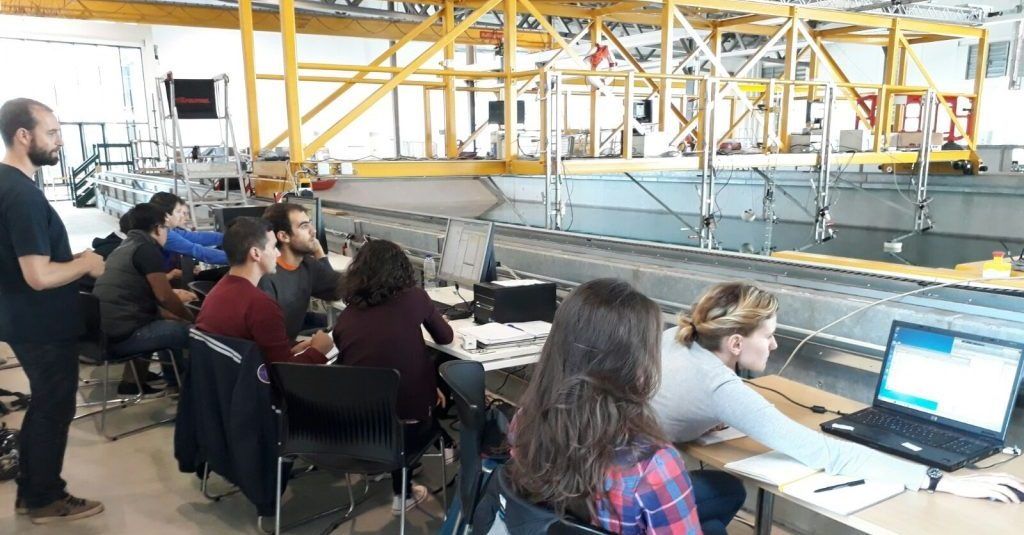