Reference is made to the stock exchange announcement dated 13 February 2013, regarding an agreement between GC Rieber Shipping ASA and Kleven Maritime AS about building a 3D highcapacity seismic vessel with ice-class 1A. The agreement was entered with an option for one additional vessel of the same type.

The parties have today entered a supplementary agreement of extending the option to the end of November 2013. 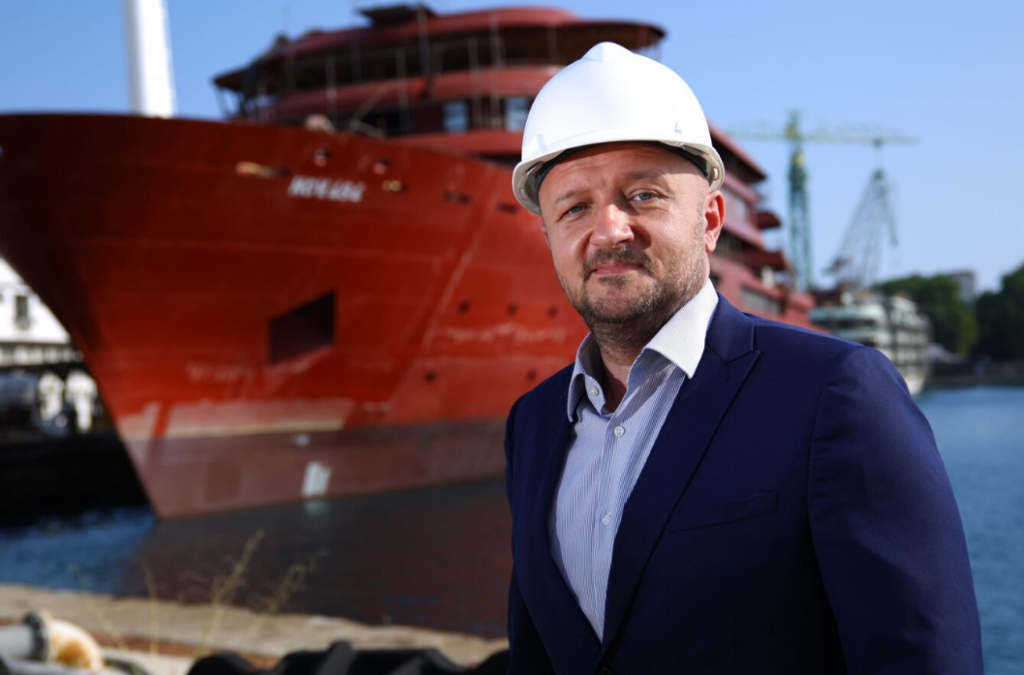