The decision follows the appointment of Irene Waage Basili as temporary CEO of Shearwater in November 2016.

The board of GC Rieber will initiate a process to recruit a new permanent CEO. Meanwhile, Einar Ytredal will continue to serve the role as acting CEO while Øystein Kvåle will remain acting CFO. 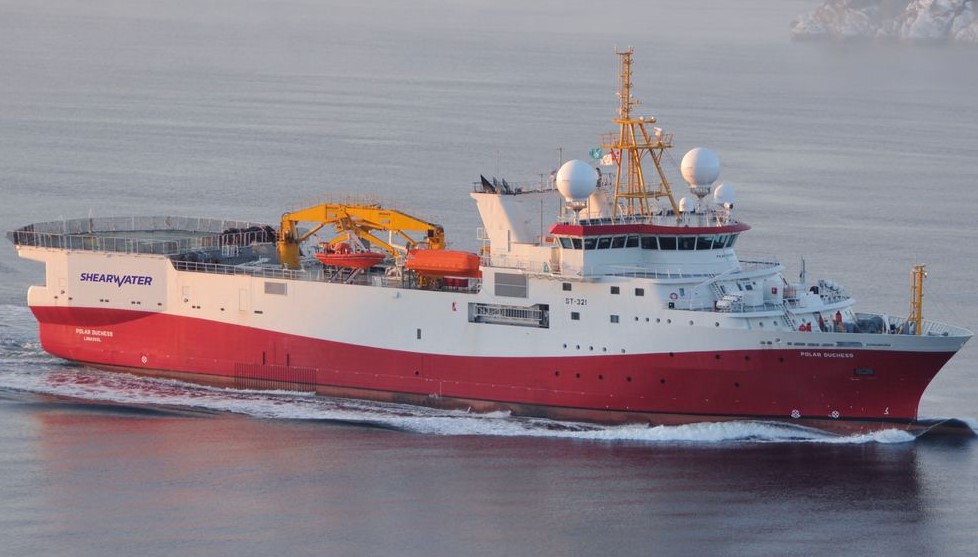