Norwegian shipping company GC Rieber Shipping cut its net loss over the first half of the year compared to the prior-year period, while continuing its restructuring efforts and focusing on cost reductions.

GC Rieber Shipping had operating income of NOK 132.8 million in the first half year of 2017, up from NOK 117 million in the corresponding period 2016. The increase is due to higher utilization for the three subsea vessels in the period.

Due to further reduction in market values for the fleet in the highly challenging offshore market, as well as uncertainty related to the vessels future earnings, impairments totaling NOK 25.3 million for the fleet, has been made for the period, the company explained.

GC Rieber Shipping operates and has direct and indirect ownership in 11 vessels within the segments subsea, ice/support and marine seismic.

In a continued challenging market, GC Rieber’s fleet utilization of 81 percent was higher than the corresponding period for 2016 when it totaled 45 percent.

The company’s contract backlog at the end of the first half of the year was NOK 463 million. Contract coverage for the last two quarters of 2017, year 2018 and year 2019 is 83 percent, 56 percent and 33 percent, respectively.

‘No pick up in vessel rates’

GC Rieber Shipping’s operations are exposed to the development in the markets for oil and gas exploration and production. During the first half of 2017, the oil price has averaged just above $50 per barrel, as compared to about $45 per barrel during the last half 2016, which is considerably up from the low point of just below $30 per barrel at the beginning of 2016. According to the company, the prevailing market sentiment is that the oil price will likely remain at current levels or moderately increase. However, the strong recovery in US onshore shale drilling and production constitutes a certain downward risk for the oil price, said GC Rieber.

As the oil price has stabilised around the $50 per barrel mark, many oil and gas companies are again yielding positive cash flows – and a certain investment appetite has returned. The most notable effect on vessel markets thus far is that certain advance vessel commitments are made or contemplated. However, whereas utilization shows signs of increasing, there is as of yet limited or no pick-up in rates.

In light of the uncertainty in the market, GC Rieber Shipping has continued to work actively to adapt operations of vessels and the organization to a lower cost level. The company concluded that its cost reducing program contributes to maintain competitiveness in a highly challenging market. 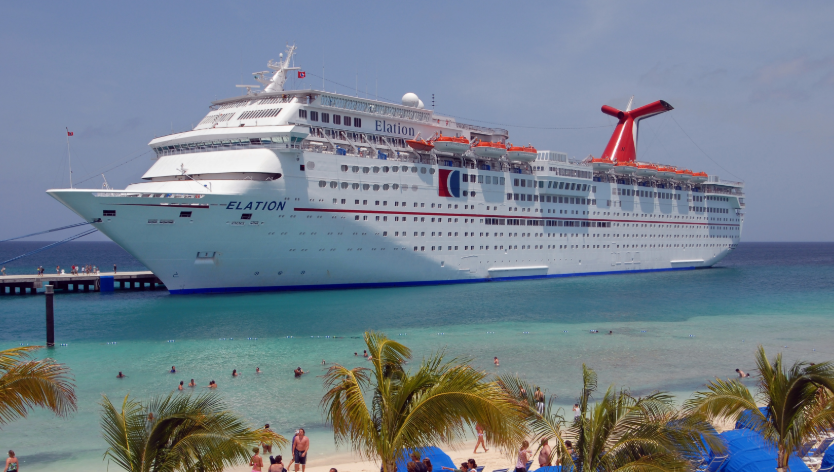