The company on Thursday said the charter agreement was reached with Nexans Skagerrak AS, a subsidiary of Nexans Norway AS.

The 8.5-month charter will start in January 2017, and contains options for up to 16 months additional work. According to GC Rieber Shipping, the vessel will conduct survey, trenching and cable laying activities in Norway, the North Sea and the Mediterranean.

“This is an interesting contract for us with a new customer in a non-oil related segment characterized by high activity and a strong project pipeline. Nexans is a solid international player with a strong presence in Norway, and we look forward to cooperating with them,” says CEO Irene Waage Basili.

The Norwegian shipowner did not reveal the financial details of the charter. At the end of the fourth quarter 2015, GC Rieber Shipping had a contract backlog of NOK 0.8 billion, with the contract coverage for 2016 at 43 percent, 2017 at 36 percent and 2018 at 22 percent.

Presenting the 4Q 2015 results last month, the company’s CEO said the offshore market was challenging “to say the least.”

The company has downsized both onshore and offshore organisations due to lower activity level.

According to the company’s 4Q 2015 report, total headcount reduction onshore with effect from first half of 2016 is 25 percent. Corresponding figure among seafarers with effect from the end of 2015 is 28 percent. 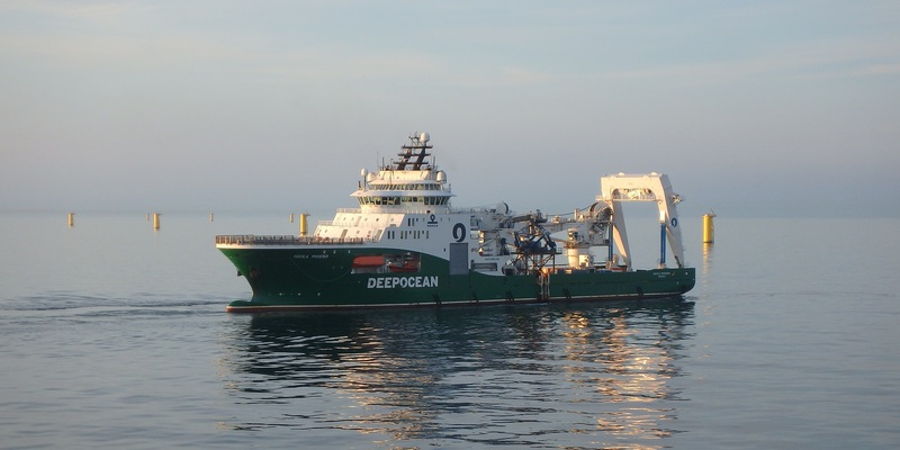