MAN Diesel & Turbo recently announced a strategic focus that added the Kappel design to its fixed-pitch propeller portfolio, both for newbuildings and as a retrofit solution to vessels already in service. After a decade’s cooperation with inventor J.J. Kappel, MAN Diesel & Turbo took over the Kappel design business in 2012 and has since developed it further in terms of fixed-pitch propellers. The fuel savings and performance characteristics for controllable-pitch propellers, featuring the unique Kappel blade design, have been well documented over the last five years.

Retrofit calculations on different fixed-pitch propellers evaluated for the M/T Jag Lavanya show the superiority of the Kappel design. Christian Wollerup Sørensen, Sales Manager, MAN Diesel & Turbo said: “With this vessel’s speed and operating profile, the new Kappel propeller will deliver a fuel saving of 4% together with a reduced level of pressure impulses to hull – and without adding any other, efficiency-improving devices.”

The four-bladed, 6.9 metre Kappel propeller for the Jag Lavanya will be delivered from China in January 2014. “As a result of the excellent and efficient cooperation between the Mumbai shipowners and MAN Diesel & Turbo’s India and Frederikshavn locations – and last, but not least, our Dalian Marine Propeller (DMPC) production partner in China – we agreed upon an extraordinarily short delivery time to match a planned docking by the vessel”, said Christian Wollerup Sørensen.

Propeller production in China MAN Diesel & Turbo’s prolific partnership with Dalian Marine Propeller was recently confirmed with another order – a production agreement for a series of 7.2-metre Kappel propellers for the world’s largest car carriers to be built by Xiamen Shipbuilding Industry, China. 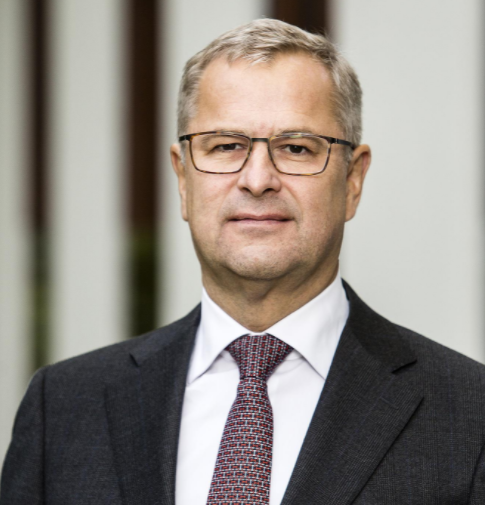