UK port operator Global Energy Group (GEG) has entered into an agreement with Swiss-based integrated energy company Proman to develop a renewable power to methanol plant utilising local sources of captured carbon dioxide (CO2) to be located at the Nigg Oil Terminal in the Highlands of Scotland.

As informed, the development of an industrial-scale renewable power to methanol production facility with CO2 to be provided from local industrial sources will be known as the Cromarty Clean Fuels Project.

Subject to the successful completion of ongoing financial and technical feasibility studies, and further development and financing of the project, Proman will become the owner, operator and off-taker of the green methanol production facility.

GEG is also the owner of the Nigg Oil Terminal and Proman is the second-largest ethanol producer in the world, deploying a fully integrated approach to the entire value chain from project development and production to marketing, logistics and shipping.

Specifically, GEG is seeking to strengthen the resilience and competitiveness of the Cromarty Firth region by establishing an industrial low carbon cluster at the Port of Nigg which it hopes will increase local productivity, stimulate innovative partnerships and attract significant inward investment in essential supply chain infrastructure to help the Scottish and UK governments achieve their ambitious climate change targets.

The Cromarty Clean Fuels Project team is now assessing the commercial, technical and financial viability of renewable power to methanol production and export facility with the ability to store onshore at Nigg and load methanol to be exported on bulk carrier vessels using the repurposed Nigg Jetty.

The feasibility study is investigating how project feasibility changes with scale, to determine the optimal scale for the project.

Green methanol is a renewable, liquid, product that is used as a  transportation fuel or as a feedstock in the chemical industry.

Green methanol can be used as a fuel which drastically cuts greenhouse gas (GHG) emissions by  eliminating sulphur oxide and particulate matter, and significantly reducing nitrogen oxide and carbon dioxide emissions. Cutting GHG emissions is essential in fighting climate change and improving public health through better air quality which can be achieved today for either land or sea based transportation.

“We are delighted to be joining forces with Proman on this potentially seminal project for Scotland. Green methanol can be made from many plentiful sources and with the efforts being made to capture North Sea carbon dioxide, we hope to become an important customer and consumer of projects such as the Acorn Project to produce clean fuels for the wider maritime transport sector,” Tim Cornelius, CEO of Global Energy Group, commented.

“Onshore and offshore wind is one of the world’s fastest growing sources of energy, however, wind power must be dispatched as soon as it is produced, even if there is not enough demand for electricity. When this happens, operators have little choice but to disconnect the renewable source from the grid, leading to wasted energy and costs for governments and operators.“

“This plant will have the capability of harnessing excess power to produce green methanol, which can then be used as an automotive or shipping fuel or as a chemical building block in thousands of everyday products,“ Cornelius explained.

“Green methanol presents a significant opportunity to bridge the gap from fossil-based to renewable fuels as we move to a lower carbon future and as such the production of and market for ‘green’ methanol from sustainable sources such as waste, bio-mass or renewable energy is growing and highly scalable,” David Cassidy, CEO  of Proman, said. 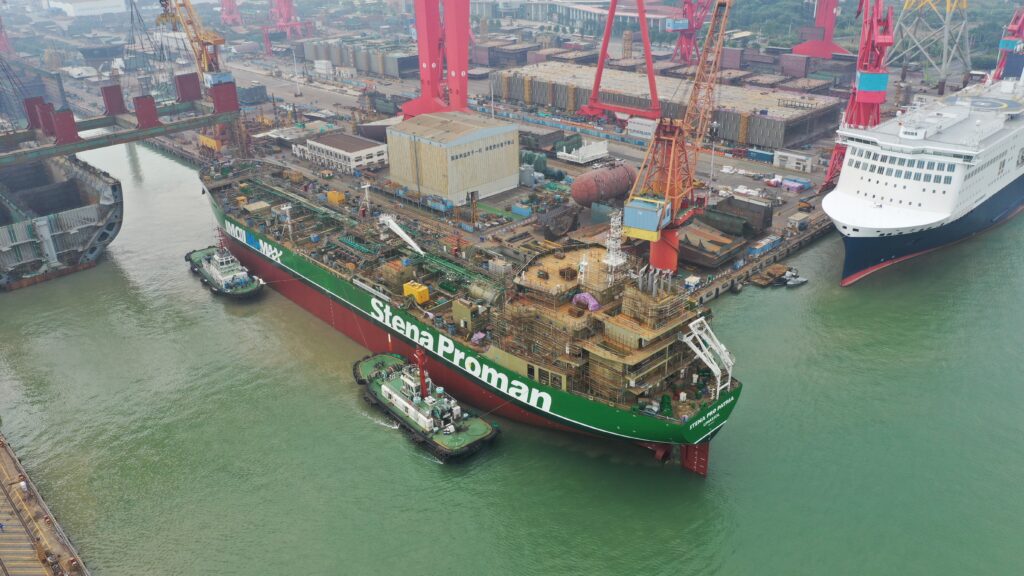