Due to a significant decrease in time charter rates, the US-based crude oil shipping company Gener8 Maritime ended the third quarter of 2016 with a net loss of USD 37.4 million, compared to a net income of USD 33.2 million seen in the same period a year earlier.

The company’s average daily spot TCE rates for the VLCC fleet, including its vessels that were within Navig8 pools, plunged to USD 27,493 for the three month-period, representing a drop of 50.8% compared to USD 55,847 reported in the same period in the prior year.

“In the third quarter, we continued our fleet renewal program with the sale of two 2001-built VLCCs. At the same time, we expanded our fleet with the delivery of four ECO VLCCs in the third quarter and two more in the fourth quarter,” Peter Georgiopoulos, Chairman and Chief Executive Officer of Gener8 Maritime, said.

“Following the completion of our newbuilding program expected early next year, the dwt-weighted average age of our fleet will be 5.9 years, and our VLCCs will have an average age of just 3.1 years, giving us the youngest and most modern VLCC fleet among our public company peers,” Georgiopoulos added.

Following the delivery of the Gener8 Noble in early November, which entered into the VL8 Pool, 17 of the company’s 21 ECO VLCCs have been delivered. 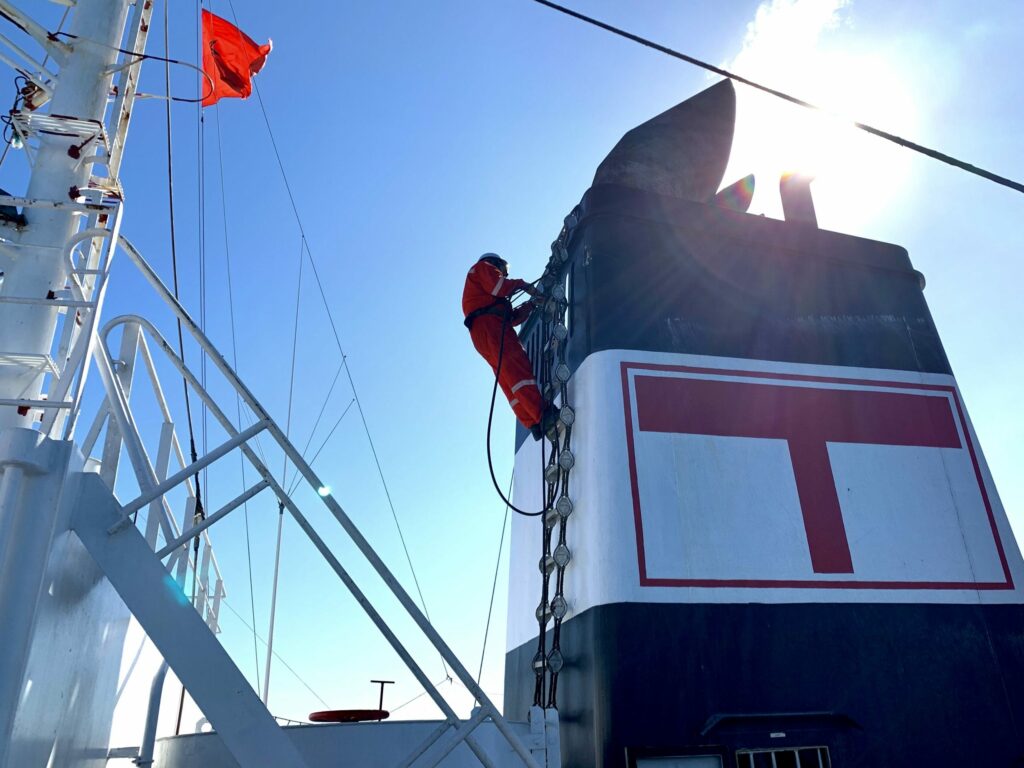