German maritime associations advocate use of LNG as fuel

Maritime associations in Germany have urged on the federal government to take concrete steps to introduce liquefied natural gas as an alternative fuel in the country’s shipping industry.

“LNG as fuel in the shipping industry has great potential when it comes to reducing emissions in coastal areas and ports. At the same time it complies with current and future emission regulations,” Georg Ehrmann, Maritime LNG Platform’s Managing Director said.

VDR’s CEO Ralf Nagel stressed the German government should set an incentive program for construction and retrofitting of LNG-powered ships is necessary as to date, no ships have been commissioned in Europe without government subsidies.

Alexander Geisler, Managing Director of the German Shipbrokers‘ Association added that LNG bunkering in German ports must be conducted together with loading and unloading of the vessels enabling efficient clearing of the ships.

Geisler also said that the country needs to have uniform standards in place covering the handling of liquefied natural gas at sea port. 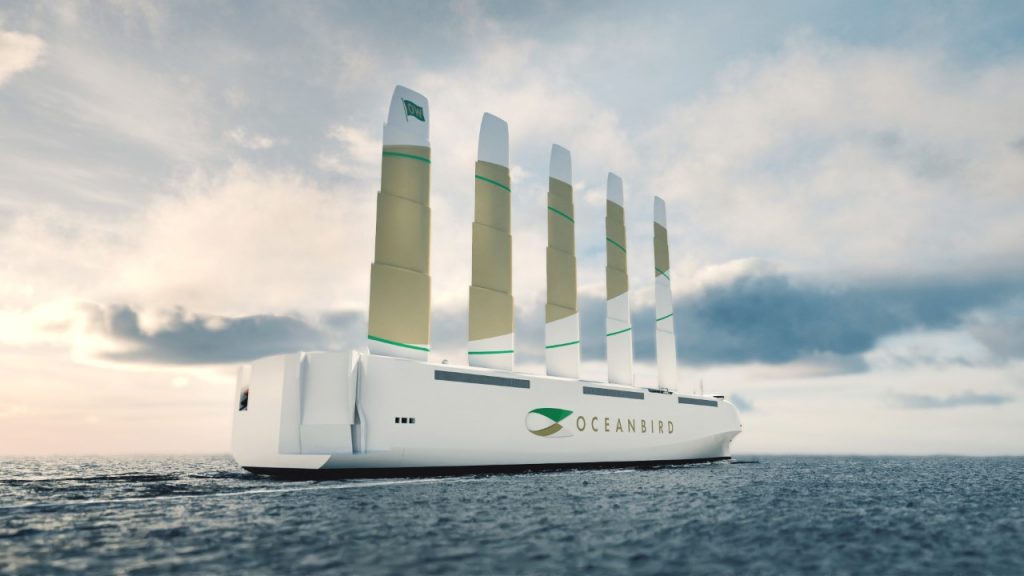