Germany boosting use of LNG as maritime fuel

Germany is promoting the use of liquefied natural gas (LNG) as marine fuel with a new stimulus programme announced by the country’s Federal Ministry for Transport and Digital Infrastructure.

Under the new programme, Germany will subsidize the conversion and newbuild construction of ocean-going vessels to LNG as fuel.

BMVI announced the new program available to German shipping companies on Wednesday. The aim of the program is to promote the use of clean-burning LNG within the German maritime shipping industry, it said in a statement.

In addition to the new program, BMVI is also promoting the use of LNG fuel through the construction of the LNG-fueled Atair II, the new research vessel that is being built for the Federal Maritime and Hydrographic Agency. The vessel is expected to begin operations in 2020.

The new program also follows the launching of the Wes Amelie, claimed to be the world’s first containership to be converted from heavy fuel oil to LNG.

The Association of German Shipowners (VDR) has welcomed the Federal Government’s funding program.

“In the mid-1980s the German government launched a subsidy programme to help the shipping industry make the transition from diesel to heavy fuel oil. Now, after just a bit more than a ship’s lifetime has passed, the shipping world is returning to environment-friendly fuels,” he said. 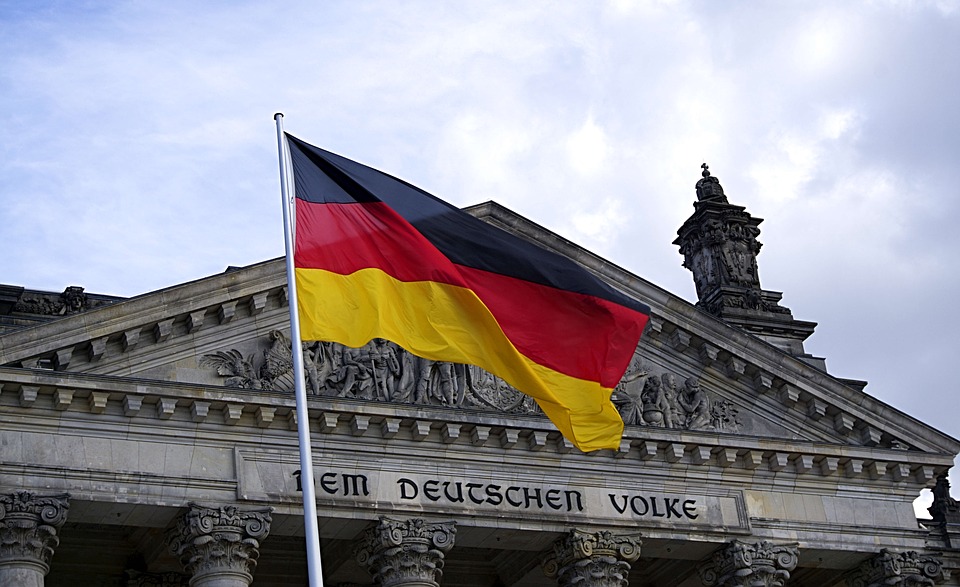