Germany plans to auction off sites in its North Sea Exclusive Economic Zone (EEZ) for the purpose of producing green hydrogen offshore, with auctions expected to start as early as 2022.

The Ordinance on Auctioning Sites for Alternative Energy Generation in the German Exclusive Economic Zone entered into force on Friday, 1 October 2021.

“Offshore production of green hydrogen is a forward-looking issue with great potential for innovation. Offshore hydrogen production can make a considerable contribution to the decarbonisation of industry in Germany,” Federal Minister Peter Altmaier said:

The Federal Maritime and Hydrographic Agency (BSH) is in charge of the future auctions. The Ordinance stipulates the criteria for the auctions.

Sites in the Exclusive Economic Zone will for the first time be awarded on the basis of qualitative criteria, the Ministry said. The Ordinance is technology-neutral.

In view of the fact that offshore wind technologies are well advanced and allow for efficient use of the maritime space, the Ministry said that it makes sense to use wind energy for the production of offshore electrolysis-based hydrogen.

As a first step, successful bidders will be entitled to apply for a planning approval procedure for the respective site. As a second step, they can apply for funding. For this purpose, the German Federal Government has earmarked €50 million from 2022 in the context of the energy and climate package.

The Ordinance is also part of the Economic Affairs Ministry’s contribution to implementing the National Hydrogen Strategy and reaching the Strategy’s objective to improve the conditions and make more use of offshore wind energy for hydrogen production. 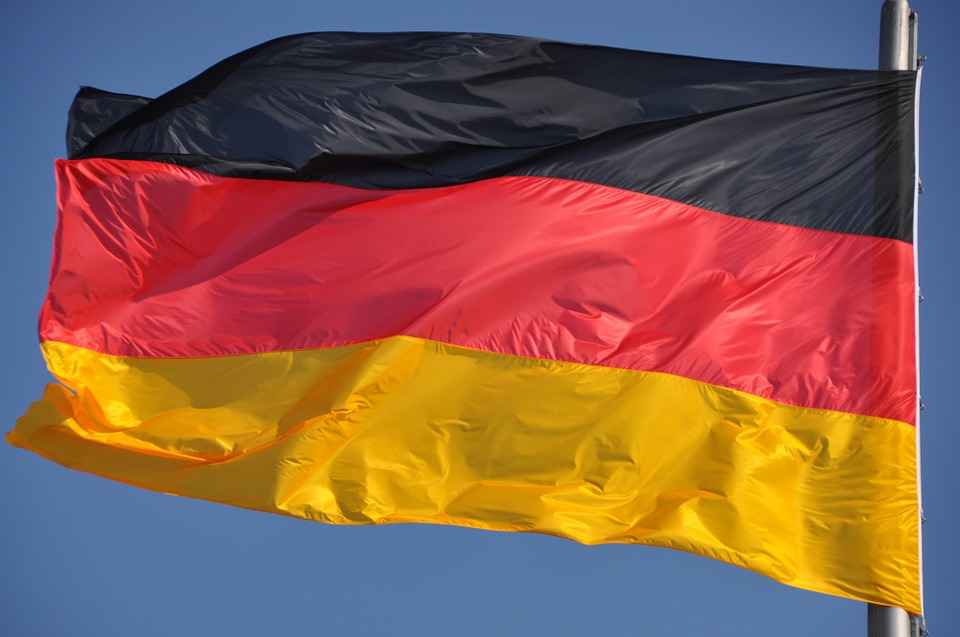