Through its subsidiary TTS Marine GmbH in Bremen, TTS Group ASA has signed a contract worth approximately 25m NOK.

The contract with Hyundai Heavy Industries in South Korea concerns delivery of electric-driven winch systems for 4 container carriers for a German owner. 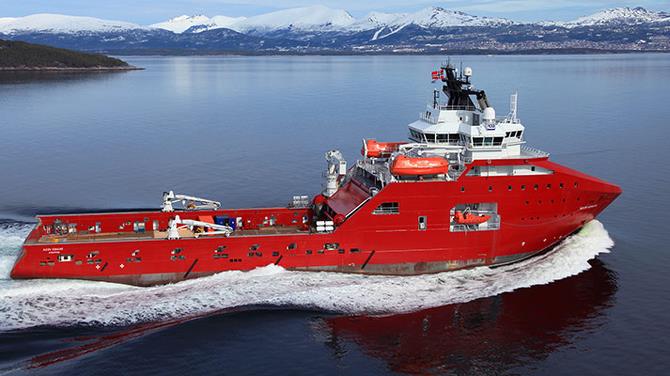