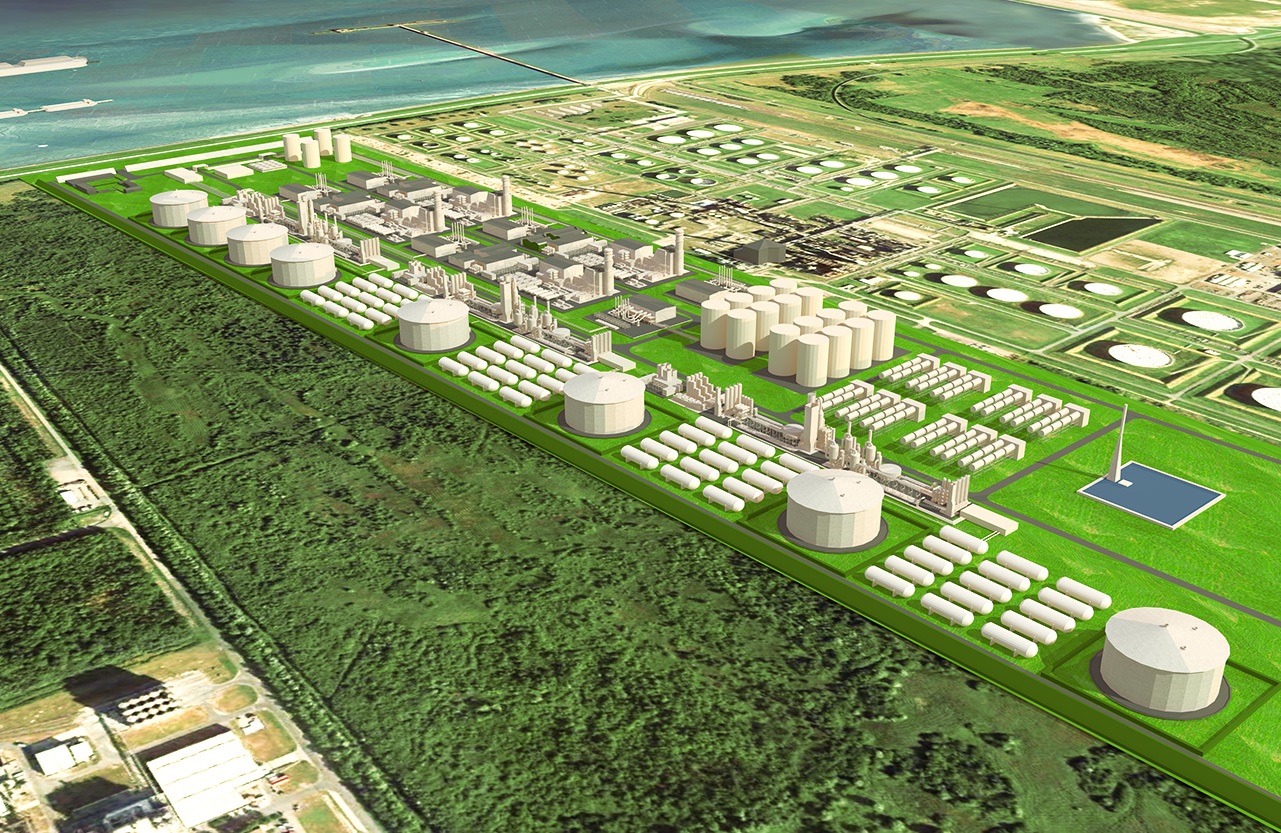 Tree Energy Solutions’ (TES) import terminal in Wilhelmshaven has been included in the list of priority projects supported by the German government’s LNG Acceleration law.

The law was passed by the country’s parliament on 19 May 2022 and was approved by the Federal Council a day after. The goal of this law is to accelerate the implementation of the critical infrastructure needed to secure the energy supply of the country and its short-term gas imports.

The new law is to reduce permitting and associated approval periods for the construction of onshore import facilities as part of the Wilhelmshaven Green Energy Hub development by TES, specifically on the Voslapper Groden location.

TES’ Wilhelmshaven project, initiated in 2019, is set to play a major in delivering energy to Germany and contributing to Europe’s energy strategy in a sustainable way.

This terminal will play a key role in reducing Germany’s energy dependence on Russia, as well as in the shift to obtain fossil-free energy imports, based on green hydrogen.

The Wilhelmshaven terminal layout is to include six ship berths, onshore storage capacity using eight onsite tanks (of which four will be available during the initial stage), the regassification equipment, and the main connection to the OGE gas grid.

Paul van Poecke, co-founder and managing director of TES said: “We are delighted that the German government has included the TES onshore terminal in the new LNG law. It is a recognition of the importance the project will play in ensuring the security of gas supply while concurrently accelerating the energy transition and fossil-free gas imports. This will also bring clarity to the open season participants that are currently considering the booking of capacity through our terminal. The trust placed in us by the government is greatly appreciated and a reward for leading the development of the onshore terminal at Wilhelmshaven.”

Until now, Germany did not have any LNG terminals. For this reason, the country will spend €2.5 billion to hire and operate the floating LNG terminals. The funds will be used to operate the terminals for the next ten years and ensure the necessary infrastructure on land. 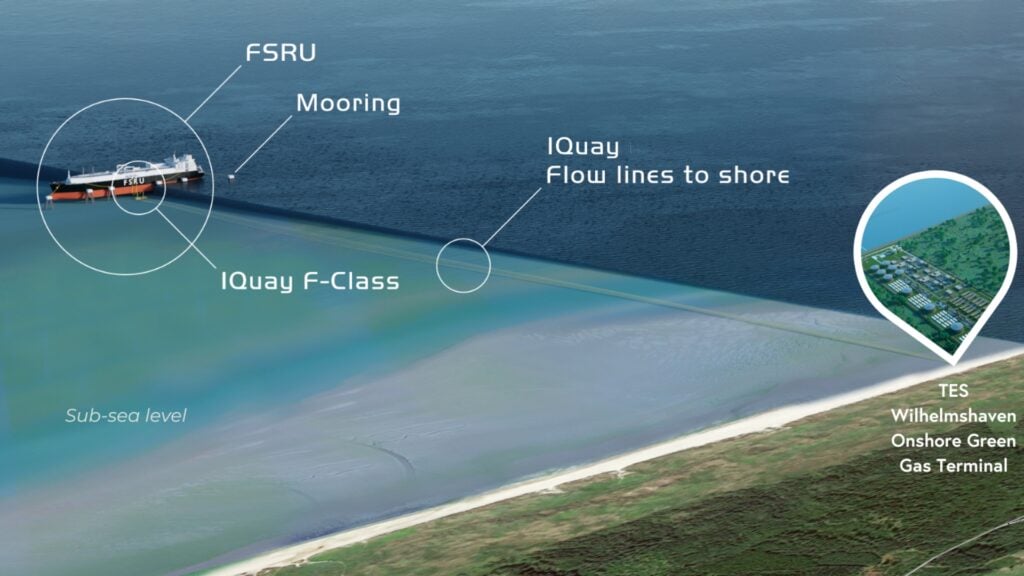