Mumbai Maersk, a 20,568 TEU containership that ran aground outside Bremerhaven, Germany, has been successfully refloated.

The operation, carried out at high tide in the early morning hours of 4 February 2022, was the second attempt to refloat the giant ship.

“The operation was conducted in close cooperation with salvage company Smit and the German Havariekommando,” Danish shipping major Maersk, the owner and operator of the vessel, said in a separate update.

“The vessel is at a safe position for further hull and machinery assessment before it is expected to continue its voyage.”

After being towed free, the Denmark-flagged boxship was able to continue its voyage independently.

According to the Bremerhaven Vessel Traffic Service, the 400-meter-long Mumbai Maersk was expected to arrive at the port of destination — Bremerhaven — around 2 p.m. when the tide is rising.

An internal investigation into the cause of the grounding will be launched, Maersk added.

To remind, the ultra large container vessel (ULCV) grounded some six kilometers north of Wangerooge island on 2 February. It was en route from Rotterdam to Bremerhaven. 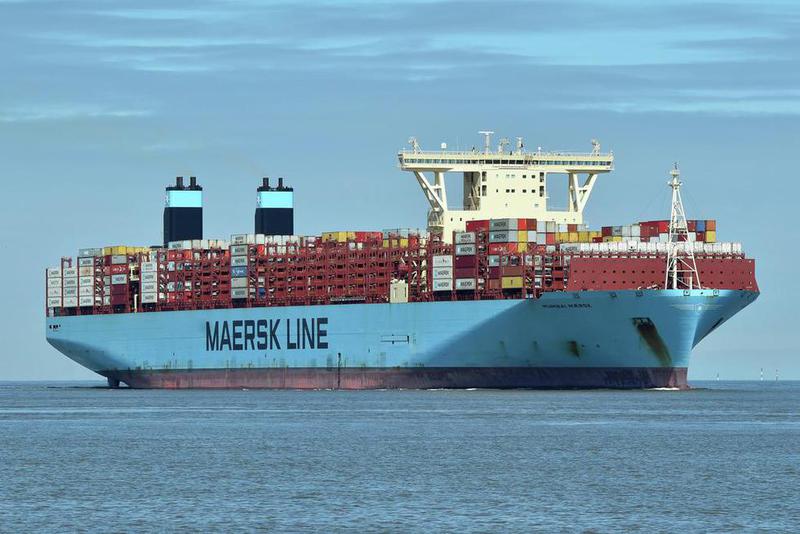