Advertisement
Back to overview
Home Marine Energy GIB gets trustees

The purpose of the GPC is to ensure that GIB remains permanently under a legally enforceable obligation to invest exclusively in accordance with its green purposes, as currently set out in the objects of GIB’s articles of association.

GPC will be run by independent trustees with no involvement from either GIB or any part of government or the UK public sector.

The special share will be issued to GPC when the ownership of GIB is transferred from the UK Government to a new owner, GIB informed, and the nominated trustees will be formally appointed to their role by that point.

The nominated trustees are: James Curran, a non-executive member of the Scottish Government’s Climate Change Delivery Board; Trevor Hutchings, Director of Advocacy at WWF; Tushita Ranchan, board member of London Array offshore wind farm; Robin Teverson, Member of the House of Lords and Chair of the Lords’ EU select committee on energy and environment; and Peter Young, Environmentalist and Founding Director of Aldersgate Group.

GIB was launched in November 2012 by the UK government to accelerate the UK’s transition to a greener economy, and to create an enduring institution, operating independently of Government. 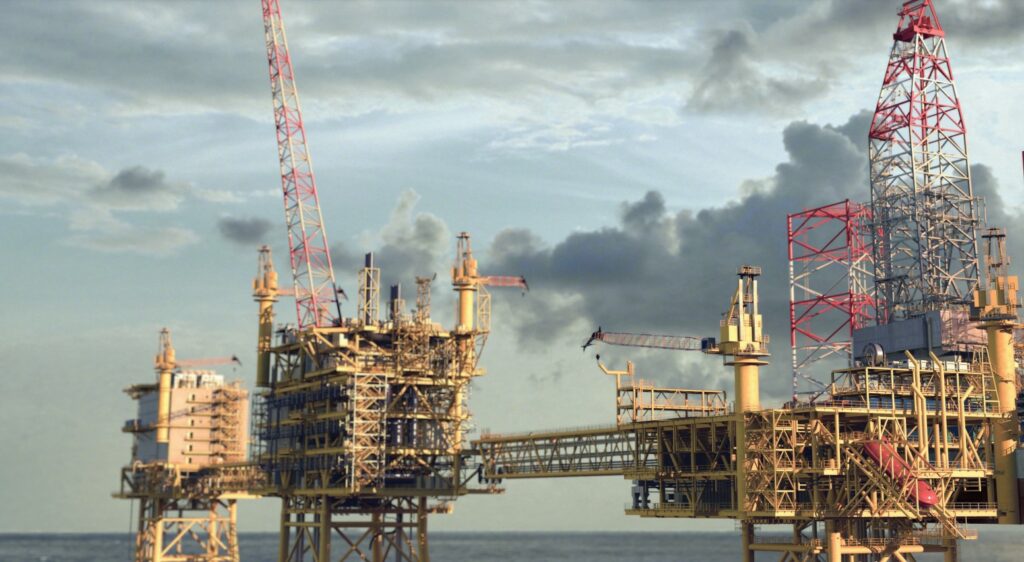