Global Tech I has refinanced its non-recourse debt, according to Green Giraffe, which acted as a financial advisor to Global Tech I and its sponsors.

The refinancing, for which the transaction closed on 2 November, gathered a large sponsor group, led by SWM Stadtwerke München, Axpo Group and ENTEGA Plus GmbH, the project stakeholders.

“The refinancing is an important step in our continuous efforts to further strengthen the business case of our 400 MW offshore windpark”, said Dr. David Baureis, Managing Director of Global Tech I.

“Thank you to the teams at Green Giraffe and CMS Hasche Sigle who advised and supported us in this transaction”, Global Tech I said on social media.

In January of this year, the project team reported that the wind farm achieved the second-highest production value in 2019 on 8 December, with a total of 8,800 MWh of green electricity fed in on that day. 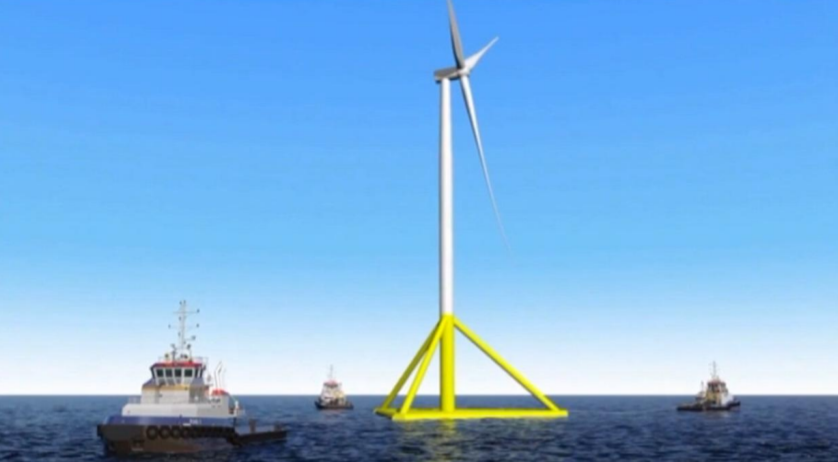