GMS to equip its two jack-up barges with NES technology

The scope of supply includes the full diesel electric package including:

– NES`Quadro Drive® technology. Possibly the most reliable VFD in the market place.

– Switchboards and transformers. Including the very clever Ring Net solution, which enables DP2 operations to be performed using much smaller generators and thrusters when compared to conventional solutions. The whole system is guarded by NES`own B.O.S.S.®, which is a product proven to prevent electrical black outs.

GMS is the world’s largest operator of self-propelled jack-up barges and is continuing to expand its fleet with state-of-the-art-vessels. These vessels are expected to work in harsh weather environments globally and supply reliable services to the offshore oil, gas an renewable energy sectors.

“Obviously, we are delighted to continue our business with the very successful GMS. Reliability is key for GMS when operating these kinds of vessels and NES takes very seriously that responsibility. The vessels often operate within restrictive weather windows and must be ready to work or move at all times. As GMS expands its fleet, NES will be delivering great systems, on time and on budget. I can also add, with these new contracts NES has grown to be a major supplier of electrical propulsion systems to the self-propelled jack-up barge market. This will be five barges in four years,” says Paul Winson, NES vice president sales. 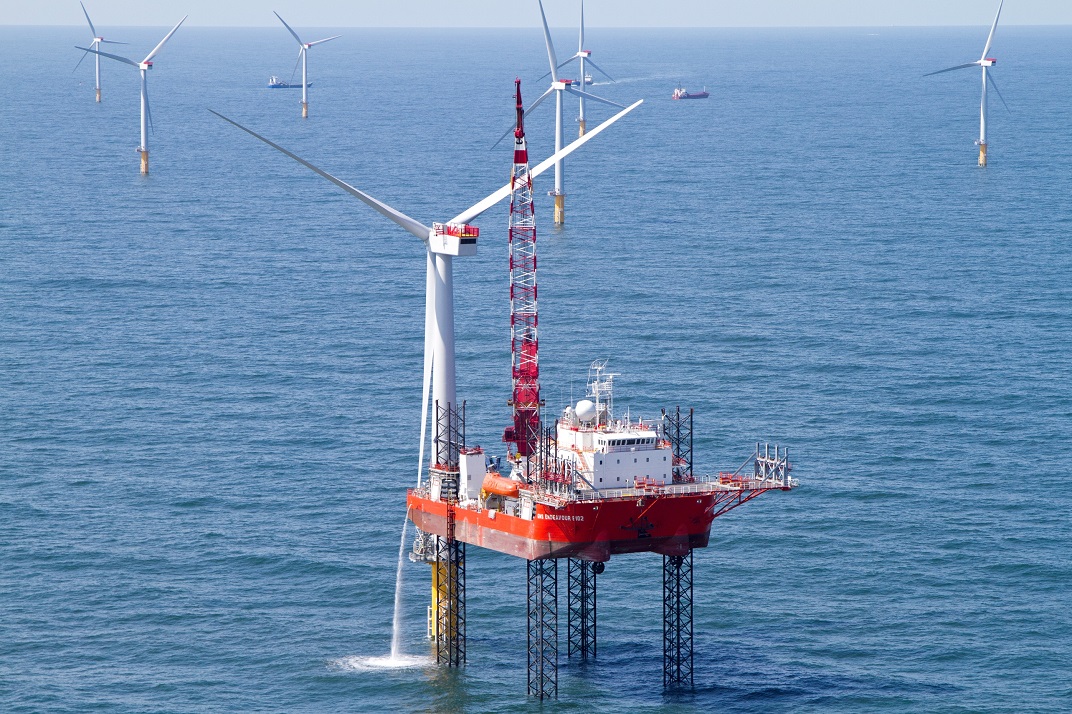