The Gulf of Mexico Research Initiative (GoMRI) Research Board announced that it will award nearly $38 million to individuals and teams studying the effects of oil on the Gulf of Mexico ecosystem and public health.

A total of 22 research proposals are being funded under this most recent GoMRI program.

“The Research Board was impressed with the quality of the 288 applications received,” said Dr. Rita Colwell, Chairman of the GoMRI Research Board. “As is our practice, all proposals underwent a rigorous merit review process like that used by the National Science Foundation. This process has served us well, as demonstrated by the impressive array of research findings published in scientific journals by those researchers GoMRI has already funded. We are gaining an important understanding of how the Gulf of Mexico functions as an ecosystem and responds to large-scale environmental stresses like that caused by the tragic Macondo wellhead blowout.”

The researchers funded submitted research proposals in response to GoMRI’s fifth request for proposals (RFP-V). This program was designed to support research by individual investigators or by collaborative teams during 2016-2018 GoMRI explained.

The funding awarded will support science in all five of the GoMRI thematic areas, which are: 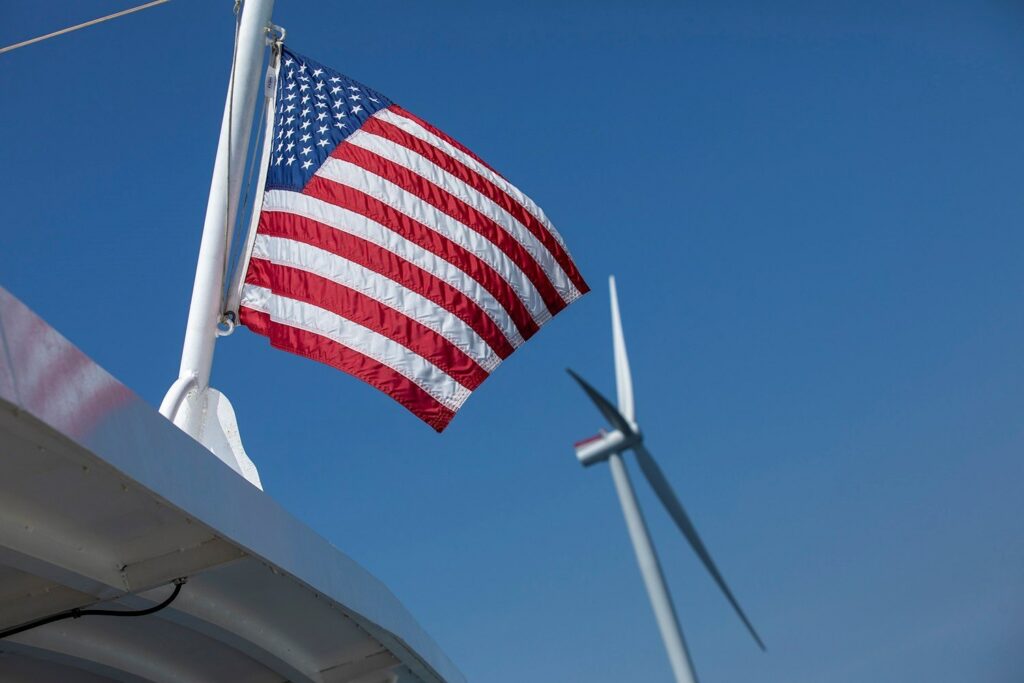