Spain’s Gondan Shipbuilders said that PAX, the second LNG-fueled tug ever built in Europe, has been delivered to its owner, the Norwegian company Østensjø Rederi.

The delivery of the vessel, second in a series of three fo Statoil, followed the completion of sea trials, Gondan said on Monday.

The first vessel, the LNG-fueled DUX, was already delivered in May.

Built to withstand harsh environments, the vessel is shaped specifically to grant full operational availability at temperatures of 20 degrees below zero, and will use liquefied natural gas (LNG) for most of its operations.

Among its duties, it will conduct approximately 300 LNG ship escorts annually, will assist with berthing operations and will be maintained in readiness for emergency services such as long line towing, fire-fighting, and oil spill response. 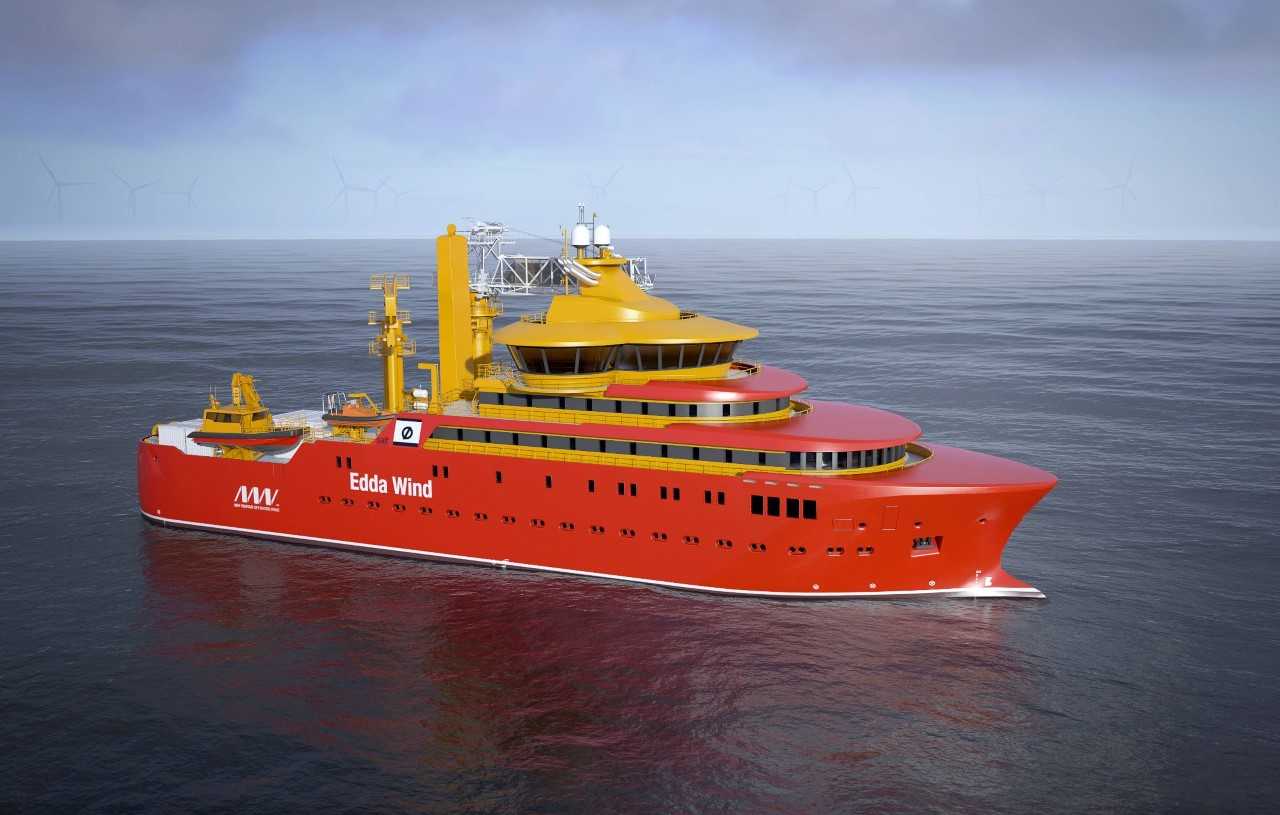