“As such, the company continues to focus its capital allocation to this segment,” the company said announcing its business results for the third quarter of the year.

The third quarter of 2018 saw a continuation of the improvement in the Capesize market as measured by the benchmark Baltic 180,000 dwt 5TC index (BCI). GoodBulk said that Capesize rates in July and August were the strongest so far this year with July averaging USD 23,952 per day and August averaging USD 25,209 per day, 195% and 57% above the same months of last year, respectively.

As disclosed, September rates moved lower mainly due to softening coal imports into China as the nation had ample stocks to feed its power stations. Capesize rates averaged USD 17,177 per day, 13% lower than the same month last year. The market started to improve slowly in October with rates averaging USD 18,602 per day.

The strong market pushed the company’s revenues and net other operating income (expenses) to USD 56.2 million, and net income of USD 14.5 million in the third quarter of 2018, against USD 0.7 million profit posted last year.

For the nine months GoodBulk reported a net income of USD 27.2 million, a major boost from USD 1.2 million booked in the same period in 2017.

“Management remains optimistic that supply and demand fundamentals in the Capesize market will remain strong supported by historically low fleet growth and growth in tonne miles,” the company pointed out.

Commenting on the installation of ballast water treatment systems (BWTS), the dry bulker owner said this would be evaluated on a case by case basis depending upon the age of each ship and the market conditions at the time of the required installation. Currently, no BWTS investments are planned before 2020.

Following delivery of the two Capesize vessels in October 2018, GoodBulk controls a fleet of twenty-five Capesize, one Panamax, and two Supramax dry bulk vessels with an average age of 9.5 years. Supramax vessel MV Aquapride was sold in July and it is expected to be delivered to its new owner in November 2018. 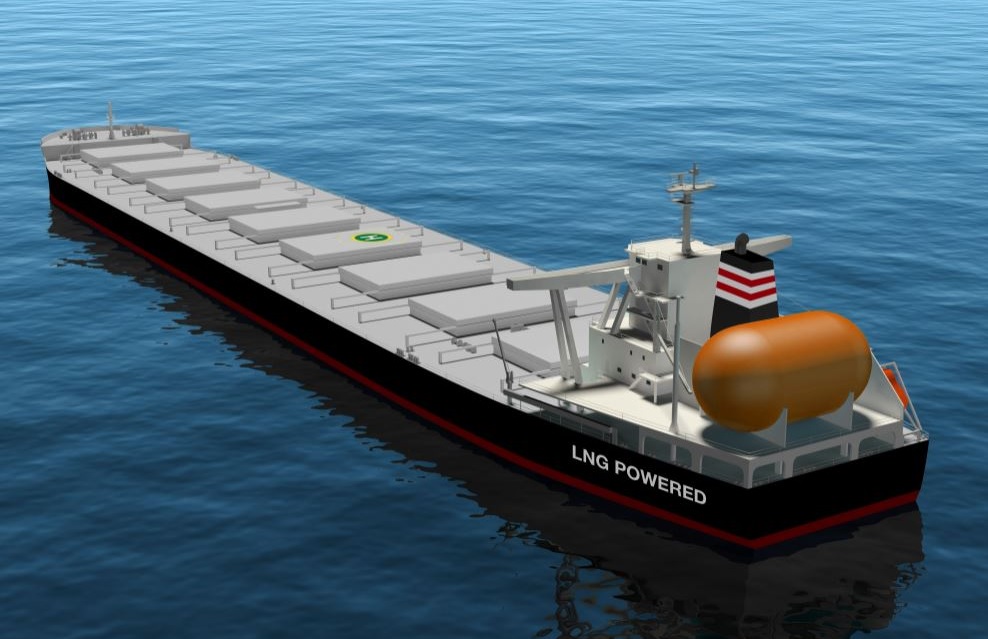