Total cargo across all terminals reached 31.2 million tons in the year just ended.

The GPA also said that its board recently approved the purchase of new software to run gate, vessel and rail operations. The new software system will be phased in at GPA terminals over an 18-month period. 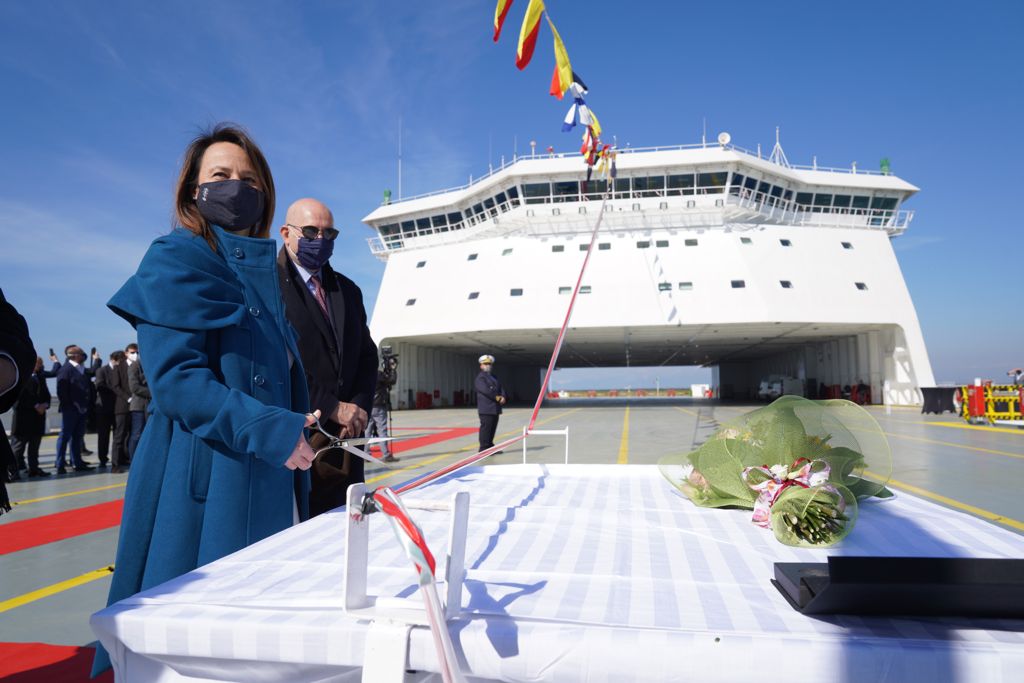