Brazil’s GranEnergia has been awarded a contract by Interoil for the provision of accommodation services in support of Total’s Kaombo Sul hook-up and commissioning project offshore Angola.

GranEnergia’s Venus rig will provide offshore accommodation services for a firm period of three months plus options. Venus has already started operations. The contract values remain confidential between the parties.

GranEnergia took delivery of the Venus at Fujian Mawei Shipyard in Fuzhou, China, in early February 2018.

The Kaombo project is located in Block 32, a concession that Total operates with a 30% stake. Its aim is to tap into the oil deposits spread across six fields, connected via 300 kilometers of subsea pipelines to two floating production, storage and offloading (FPSO) vessels: Kaombo Norte and Kaombo Sul.

Total brought Kaombo Norte on stream in July 2018. Kaombo Sul is expected to start up this year. 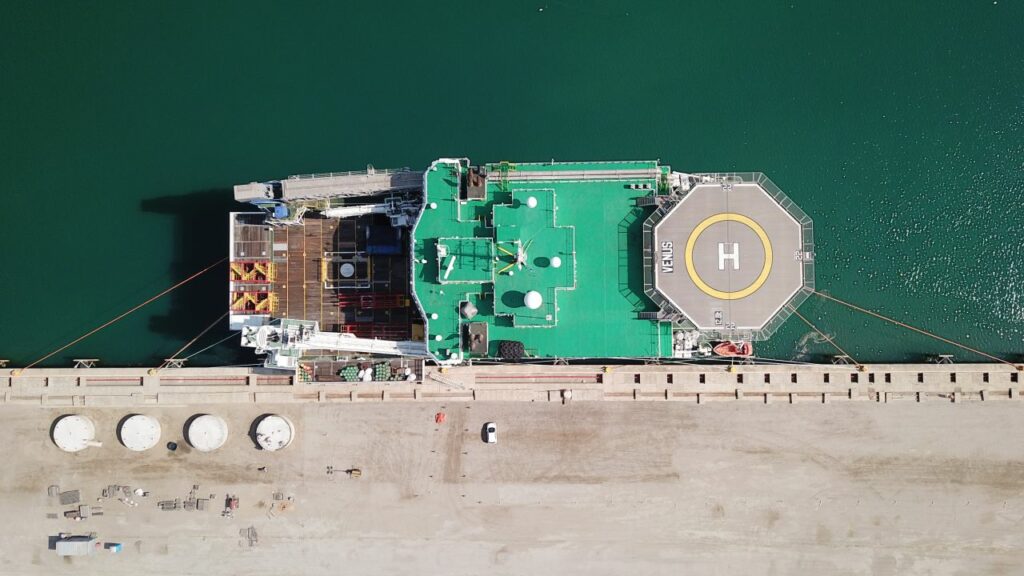