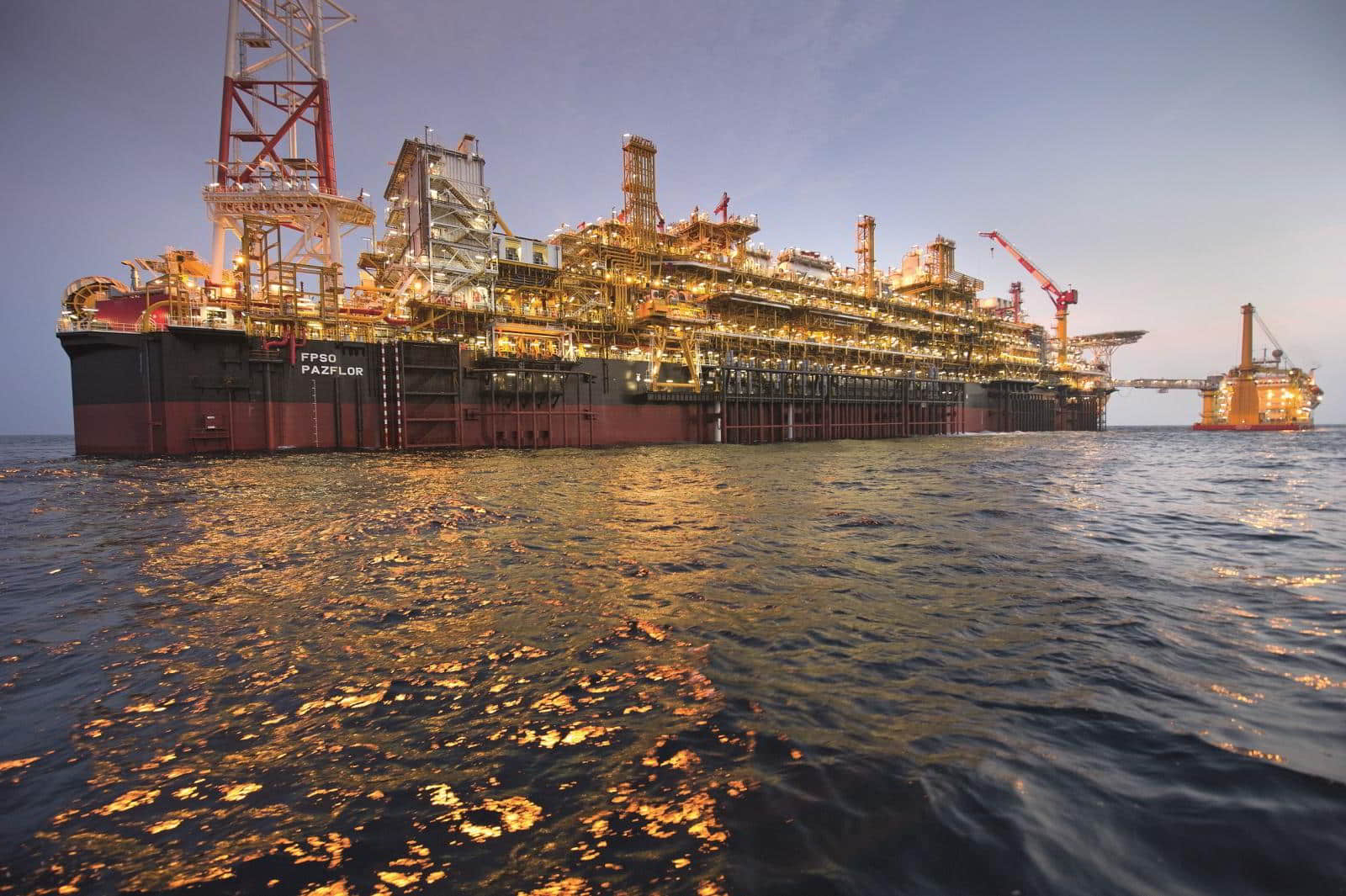 Green light from TotalEnergies for oil project off Angola

TotalEnergies revealed the final investment decision for the Begonia oil field on Thursday, explaining that this is the first development of block 17/06, located 150 kilometres off the Angolan coast. This was done in agreement with concession holder Agência Nacional de Petróleo, Gás e Biocombustíveis (ANPG) and the French player’s partners on Block 17/06.

The company outlined that the Begonia development consists of five wells tied back to the FPSO Pazflor, already in operation on Block 17. This project is expected to be commissioned in late 2024. Once this has been done, it will add 30,000 barrels a day to the FPSO’s production.

Patrick Pouyanné, Chairman and CEO of TotalEnergies, remarked: “With Begonia, the first subsea tieback to another block, we are leveraging the existing Pazflor infrastructure, reducing costs, thanks largely to the standardisation of subsea equipment, and continuing to innovate in the deep offshore.”

Moreover, Begonia is the second TotalEnergies-operated project in Angola after CLOV Phase 3 – another satellite project that produces 30,000 barrels a day and was launched on Block 17 in June 2022 – to use a standardised subsea production system, saving up to 20 per cent on costs and shortening lead times for equipment delivery. The French company explained that this project represents an investment of $850 million and 1.3 million man-hours of work, 70 per cent of which will be carried out in Angola.

As part of the rollout of its multi-energy strategy in Angola, TotalEnergies on Thursday also confirmed the FID for the first non-associated gas project (NAG1) in Angola. The project, operated by Eni, will enable the gas produced from the Quiluma and Maboqueiro offshore fields to supply the Angola LNG plant, improving Angola’s LNG production capacity and the availability of domestic gas for the country’s industrial development.

Pouyanné further elaborated that these projects show the firm’s “ambition to support Angola during the energy transition by producing energy with low carbon intensity.” 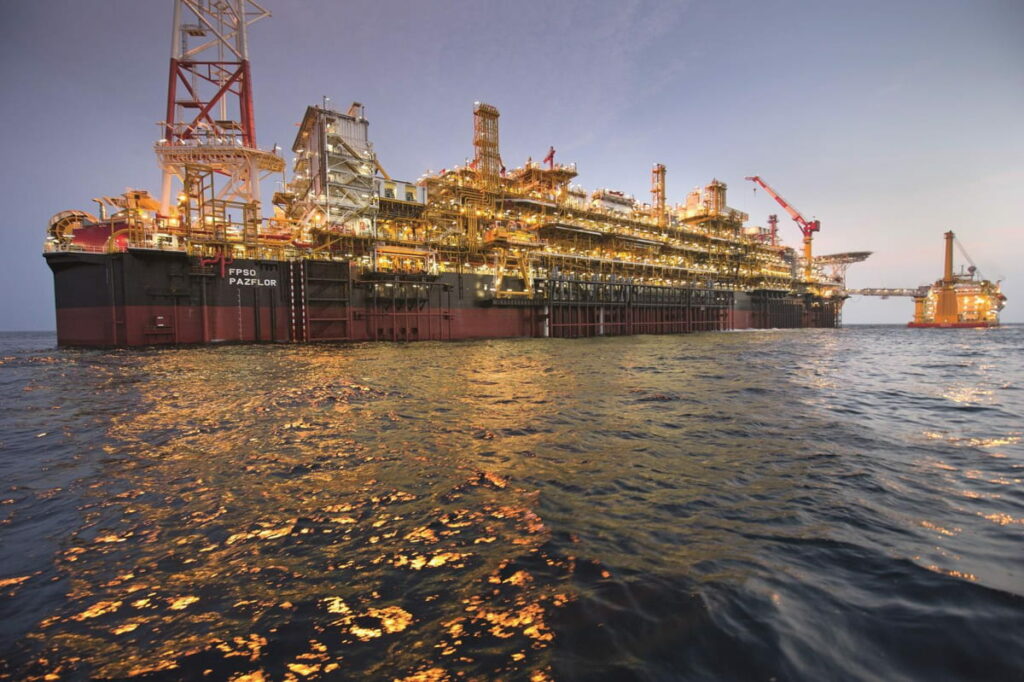 McDermott gets its first subsea project in Angola
Posted: 2 months ago
TotalEnergies’ profit soars on high gas prices
Posted: about 1 month ago
TotalEnergies and Eni to embark on hydrocarbon exploration in Mediterranean’s gas-rich waters
Posted: 13 days ago