Singapore-based ship owner and operator Grindrod Shipping Holdings has extended a charter agreement for one of its medium-range (MR) eco tankers and decided to return a chartered-in Supramax bulker.

As explained, the prevailing charter agreement for Grindrod’s long-term bareboat chartered-out 2016-built tanker Matuku includes a fixed period ending May 2020, with extension options in favor of the charterer.

The company and the existing charterer of the 50,100 dwt Matuku have mutually agreed to extend the period of the existing bareboat charter for a further two years until May 2022 at an increased charter rate, Grindrod said.

What is more, the charter-in agreement for the long-term chartered-in 2015-built Japanese eco bulker, IVS Augusta, includes a fixed period ending March 2020. The contract has extension options covering a further two years at pre-determined charter rates and a purchase option on either the IVS Augusta or its sistership the IVS Pinehurst, which is also on charter to the Grindrod.

Grindrod Shipping also informed it has acquired ordinary shares in the open market in addition to those detailed in the company’s announcement earlier this month. Over the period from and including November 30, 2019, through and including December 11, 2019, a combined total of 66,398 ordinary shares has been acquired on NASDAQ and the JSE.

As a result, a combined total of 299,641 ordinary shares has been acquired on NASDAQ and the JSE over the period from the end of the second fiscal quarter through and including December 11, 2019.

The tanker business, which operates under the brand Unicorn Shipping, has a fleet of seven medium-range (MR) tankers and two small tankers. 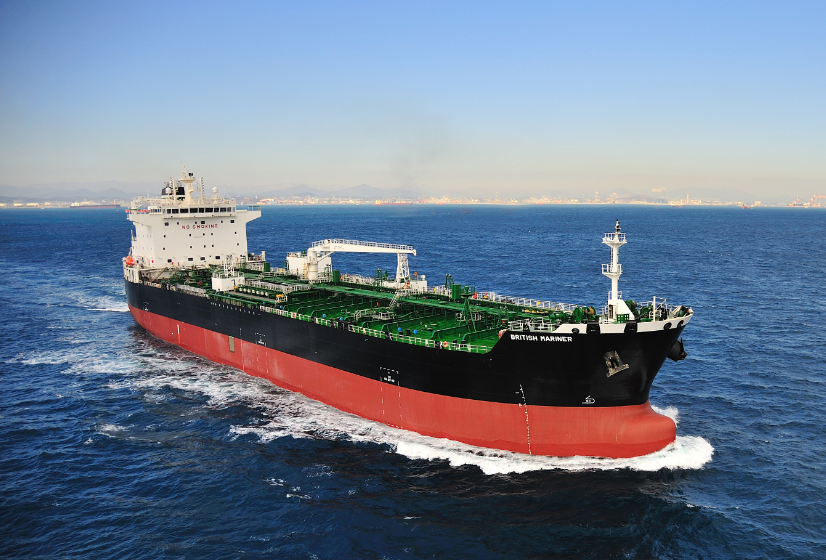