Singapore-based Grindrod Shipping has received approval for a new term loan facility to finance a portion of the purchase price for its two Ultramax eco newbuild vessels.

With the proceeds of the new USD 31.4 million loan, agreed with Japanese financial institution IYO Bank, the company would finance the IVS Okudogo and IVS Prestwick vessels on their delivery in the third quarter of 2019.

The facility is expected to have a seven-year term, repayable in quarterly installments with a balloon payment at the end of the repayment schedule, to bear interest at a rate of LIBOR plus 200 basis points per annum and to be secured by, amongst other security, the two newbuild vessels, Grindrod Shipping explained.

Additionally, the shipowner has reached an agreement to sell its 2005-built handysize drybulk carrier IVS Kawana for USD 7.8 million and the 2011-built small product tanker Umgeni for USD 8.8 million in two separate transactions.

The IVS Kawana is expected to join the new owners on April 30, while the Umgeni is set to be delivered to its buyers by June 30, 2019. 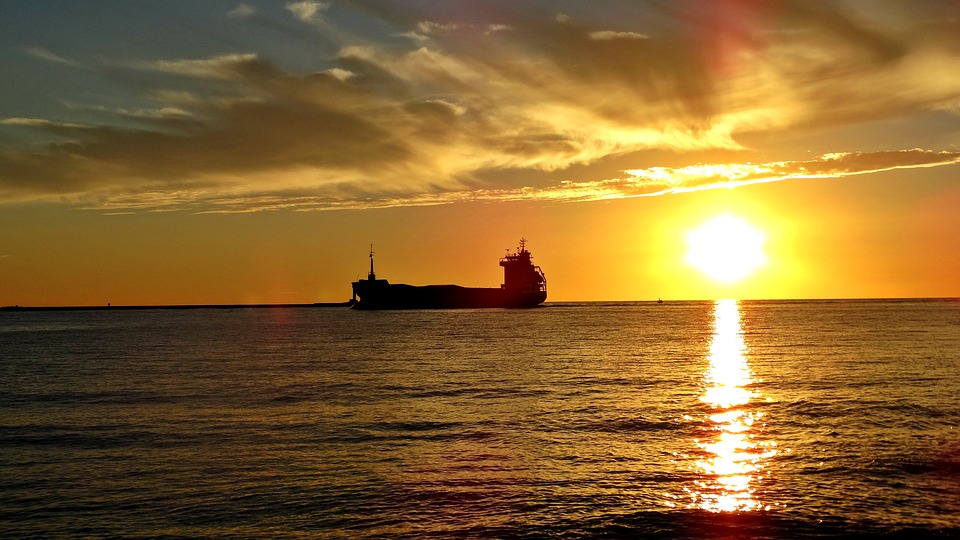